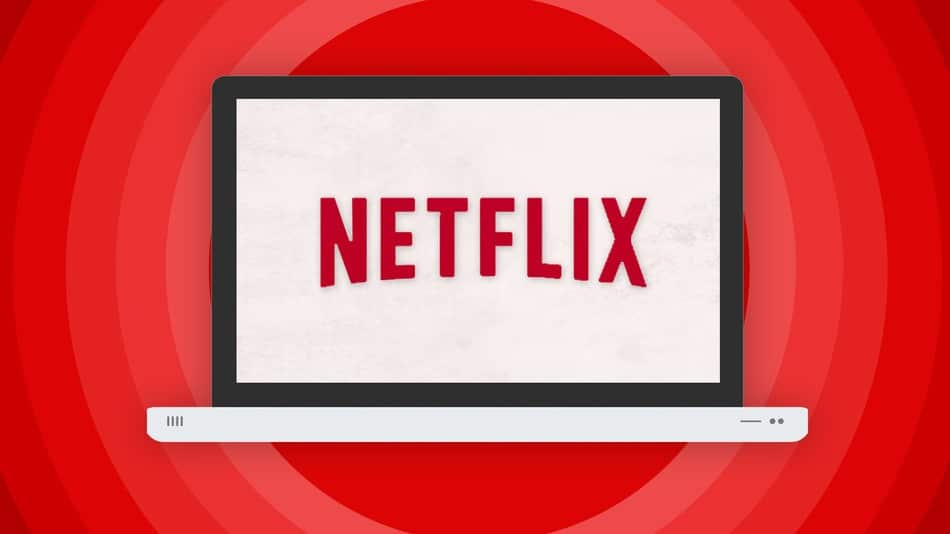 HubCommander has gained a major popularity among Slack users. The bot by Netflix overwhelms the challenge of managing users on GitHub. It can be used for tracking open source projects on GitHub and even for managing any internal project of an enterprise and let you create or modify GitHub repositories.

You can access the code of HubCommander from the official GitHub repository. The project has so far received five issues and two pull requests.