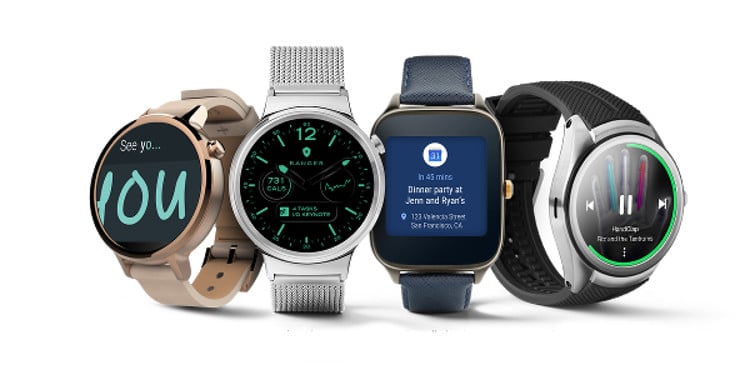 Google has released Android Wear 2.0 after much anticipation. This new smartwatch platform enables artificial intelligence (AI) to your wrist through Google Assistant.

Originally debuted last year on Google Pixel handsets, Google Assistant is the newest attempt by Google to get expanded in the emerging world of AI. The Google Assistant wakes up automatically once you say “Ok Google” and brings a digital secretary. It can be accessed in English and German on Android Wear 2.0 and provides you information, right from the weather report to restaurant reservation and navigation.

You can also use the Google Assistant to smartly reply to your messages through Smart Reply feature. This helps you respond quickly by selecting different preset responses based on the messages you receive.

Apart from the Google Assistant integration, Android Wear 2.0 comes with some other highlights as well. There is a more personalised and customisable experience for watch faces. The updated Android Wear also comes preloaded with Google Fit to let you track your pace, distance, calories burned and heart rate.

Google has provided an on-watch Google Play Store on Android Wear 2.0. This helps you find the best apps right your wrist. Developers can leverage this uplift and develop more apps for Android Wear smartwatches.

Additionally, the updated Android Wear platform enables you to respond to any text message by dictating, typewriting and handwriting answers and even drawing an emoji. These writing methods enhance the usability of Google’s platform.

Google has released a list of apps that can work on your Android Wear 2.0 device independently, without requiring an Android smartphone or iPhone. These apps include AccuWeather, Android Pay, Foursquare, Runkeeper, Runtastic, Telegram and Uber as well as Google apps such as Fit, Messenger and Play Music.

Developers would get a chance to build their own independent apps using the latest development tools. Google already released a developer preview of Android Wear 2.0 that previews the new API and let you download and test the latest features on your device.