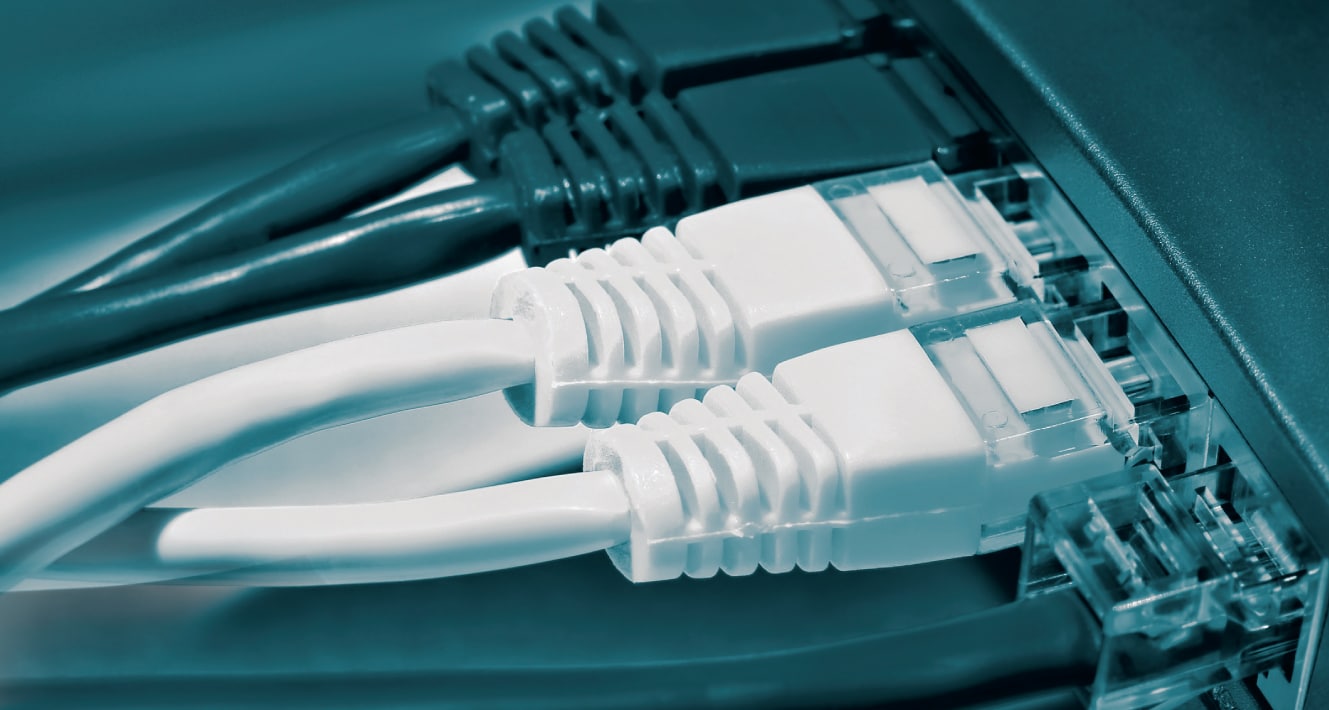 As open source is becoming the next big thing in the networking space, Microsoft and AT&T teams have jointly decided to invest in SnapRoute. The Palo Alto-based startup offers open source software to help network engineers customise commodity networking switches and routers.

Called FlexSwitch, the community-backed network operating system is claimed to be the most reliable and operationally sound network stack. SnapRoute has leveraged open approach while building the platform to offer full visibility to the operator as well as deliver full accessibility for APIs and a modular design that can be installed or update on the basis of requirement — without impacting any business operation.

Former Apple executive Jason Forrester founded SnapRoute to “address deficiencies” in the networking world. Before establishing his own venture, Forrester oversaw the design and operation of global data centre networks at Apple. He also has the experience of managing network operations at IBM.

Alongside Forrester, SnapRoute includes Adam Casella as the founding engineer. Casella was managing technical direction for Apple’s hyper-scale data centres prior to joining SnapRoute. Moreover, there are presently around 35 employees at the startup to sketch the future of networking.

The customer base of SnapRoute is not as big as the one Cisco or Juniper holds. However, leading open source advocates and Facebook are among its major customers.

Facebook has been passively promoting SnapRoute and its FlexSwitch through the Open Compute Project (OCP). The most recent praise by the social networking company was spotted at the time of launching its Wedge 100 switch.

“We were excited to share that a new networking startup, SnapRoute, announced and demoed their support of FlexSwitch on top of Wedge and Wedge 100. FlexSwitch is all open source software, and SnapRoute is contributing FlexSwitch to OCP,” Open Compute Project leader Omar Baldonado had said in a recent Facebook post.

The latest $25 million Series A round was led by Norwest Venture Partners while AT&T and Microsoft Ventures participated for an undisclosed amount. Norwest’s Rama Sekhar will join the SnapRoute board of directors to enhance the existing open network model.