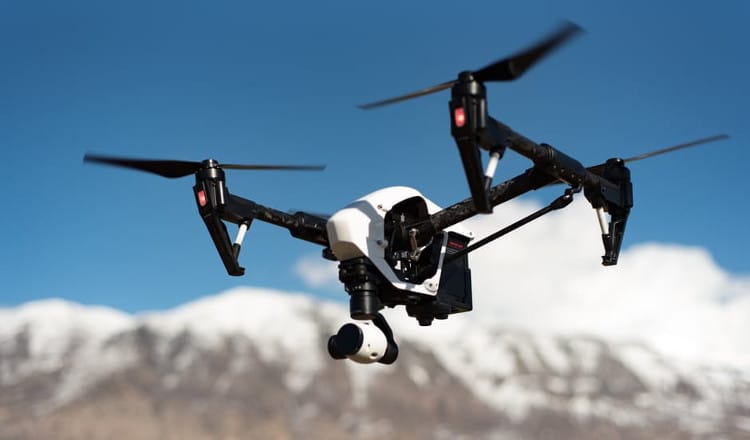 In the ongoing open source efforts, Microsoft has now released its set of community-centric tools to train drones with the ability to foresee what obstacles they need to encounter next in their journey. The advanced solution uses artificial intelligence (AI) to make computing systems operate in the real world.

Called AirSim, the latest development by Microsoft provides researchers and developers the way to control aerial robots using code. It works through Unreal Engine that the Microsoft AI and Research team built for autonomous vehicles.

Microsoft considers AirSim will help the “democratisation of robotics” with an amalgamation of deep learning, computer vision and reinforcement learning algorithms. “That’s the next leap in AI, really thinking about real-world systems,” said Ashish Kapoor, a Microsoft researcher who leads the open source project.

Determining next step is quite important to move from one place to another. While humans have nature’s gift to differentiate obstacles, it is absent in machines. Thus, we need a solution like AirSim.

Apart from merely supporting drones that are designed for delivering packages and capturing places secretly, Microsoft’s development can work with robots and other autonomous gadgets. The solution works as a simulator that helps systems learn to react safely and conducting AI research while on the move.

Though the open source project is initially available for gadgets, it could bring support to bolster developments around self-driving cars over time. Developers contribution would give Microsoft a way to move in line with Apple and Google that both are distinctly working on driver-less technologies.

The AirSim enables hardware-in-loop simulation when used with a compatible device and an RC controller. The simulator is available as a cross-platform solution that can have a presence on Windows and Linux systems.

Microsoft has provided support to expose APIs through its solutions that allow you to retrieve data from drones when they are roaming in the air. Similarly, the solution exposes APIs to let you control the flying vehicles in a platform independently. The given APIs can be deployed on an offboard computer on the autonomous vehicle to create a customised virtual experience for testing.

You can access the AirSim code from a GitHub repository to get your hands on to the virtual simulator. The solution can be deployed on a variety of drone platforms, but Microsoft is highlighting Pixhawk and DJI Matrice.