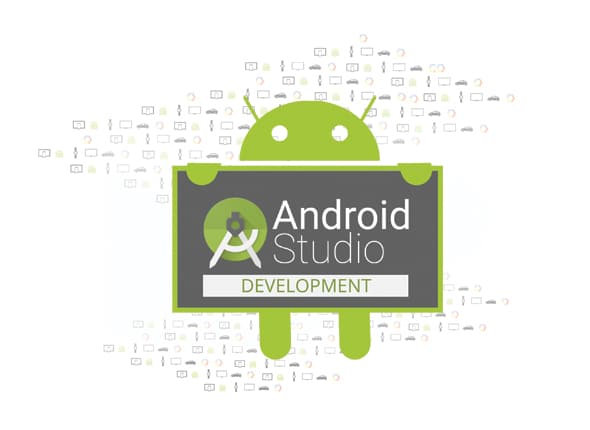 Google has upgraded Android Studio to version 2.3. The latest release is designed to make it easy for developers to build new Android apps.

“We are most excited about the quality improvements in Android Studio 2.3, but you will find a small set to new features in this release that integrate into each phase of your development flow,” writes Android Product Manager Jamal Eason, in a blog post.

One of the major changes that Android Studio 2.3 includes is the improved version of the Run action. You just need to hit the Run action button from the toolbar to automatically restart the app and view the changes in your code. Also, there is a new Apply Changes action that swaps the code while your app keeps running on the screen.

Eason mentions that the Android team has significantly changed the underlying implementation to deliver a more reliable experience. The startup lag for Instant Run-enabled apps has also been eliminated to improve the performance on the IDE.

Apart from the upgraded Run action, the new Android Studio release has brought Build Cache that was debuted in Android Studio 2.2 but disabled by default. The advanced function offers an underlying build optimisation to enable faster builds in the Studio. It caches exploded AARs and pre-dexed external libraries to uplift the experience.

Android developers can also leverage Chains and Ratios support in Constraint Layout to improve the design of their apps. Similarly, there is Layout Editor Palette and Layout Favourites to help you throughout the design process.

Google has provided a built-in WebP converter within Android Studio 2.3 to let you convert PNG to lossless WebP. The WebP lossless format is touted to save up to 25 percent space than a PNG, thus reduces the size of your APK to some extent.

The updated Android Studio IDE additionally includes a Lint baseline to let you set unresolved lint warnings as a baseline in your project. Google has also provided an App Links Assistant that lets you create new intent filters for your URLs, declare your app’s website association using a Digital Asset Links file and test your app links support either on a device or through an emulator.

The Android Emulator version 25.3.1 has additionally brought anticipated features such as copy and paste action to ease the testing of your apps. You can also create your Android Virtual Devices directly using the command line. This change would give another reason to Linux and Mac developers to use the new Android Studio for their app development tasks.

You can download the Android Studio 2.3 build directly from the official Android Developer website. However, if you are already an Android Studio user, you can check the update by going to ‘Check for Update’ option from the ‘Help’ section.