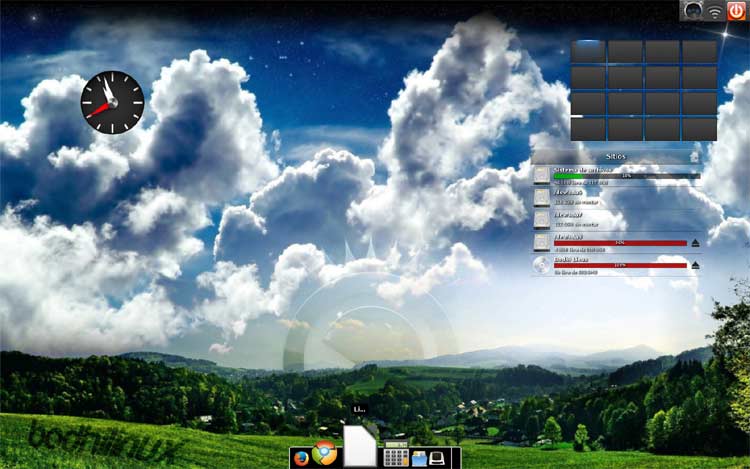 Escuelas Linux has received a version update. The Ubuntu-based Linux distribution is known for its educational purposes, and thus the new version comes with LibreOffice 5.3.1.

Escuelas Linux 5.2 brings stability to the popular open source operating system. The update includes the latest LibreOffice as well as Chromium 56. Additionally, there is Chromium-based Vivaldi 1.7 browser, GeoGebra and OnlyOffice Desktop Editor to fulfill the needs of an education-centric audience.

Apart from bringing the new features, Escuelas Linux maintainer and Linux developer Alejandro Diaz has worked on improving the performance of the platform. The new version has Linux 4.4 LTS and even lets you install the fresh Linux 4.10.3 for 64-bit architecture.

The platform also re-introduces Ceph app, which was missing in the previous update. Besides, the distro comes preloaded with latest Adobe Flash Player, Wine improvements for Windows applications and Shotwell photo manager.