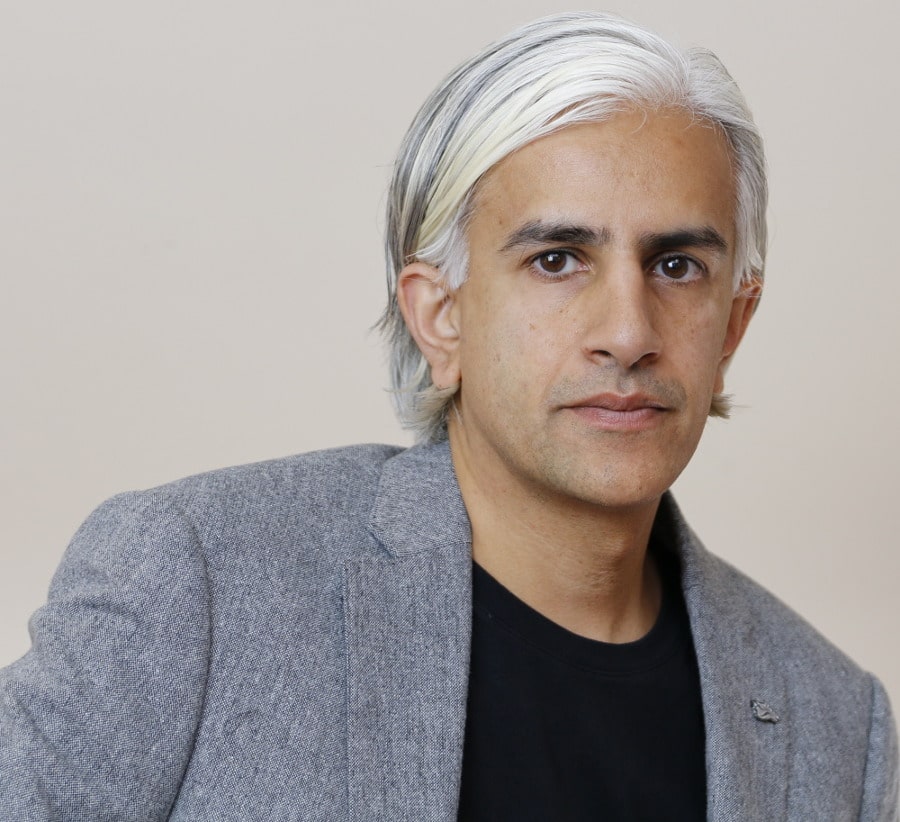 Open source has become fairly big in India. UK-based Vik Tara is the founder of TechBlue, which delivers a number of open source solutions for Indian customers, like Hamara Linux for Indian techies. Jagmeet Singh of OSFY speaks with Tara to understand his views on the Indian open source space. Edited excerpts…

Q How has TechBlue grown as an open source enabler?
We were initially using open source solutions at our own end. But once we got some positive results, we started offering those solutions to our customers. We offered people the same solutions that we had developed for ourselves. This helped us grow in the open source market and build a strong presence even in some emerging markets like India.

There is one big difference in India compared to western markets, and that’s the awareness about the importance of licensing. Indian consumers do not use licensed software, in a way people in the US and UK do, for their operations. Therefore, we make certain changes in our offerings to suit the local audience.

Q Where does India stand in the list of open source enablers?
India is the number one market for us right now. Obviously, we are providing support across worldwide markets, but if we are asked to pick a key region, India comes first and is our biggest market.

Several companies from across the world consider India as the key market to achieve success in the world of open source. The reason behind this growth is the preferences of Indian consumers, who are more inclined to open source rather than any proprietary solutions.

Q Do you think India is yet to become a producer of open source?
No, that is not the current scenario. India is presently not only a producer but also a major enabler of open source. The maturity of many projects, even some big ones, includes contributions from a significant number of Indian developers. Whether you look at OpenStack or Linux, all these projects have been enhanced by several developers located in India.

The potential of Indian developers is indeed not as high as the professional programmers in western countries, but this does not mean that India is merely a user of open source. There are enormous projects that are being maintained on Indian soil. Also, the size of the Indian market is bigger than most developed regions.

At TechBlue, we have Hamara Linux that is our leading open source project. We spent enormous effort, money and time to launch this Indian Linux distribution. The platform has so far been totally developed and maintained by the community in India.

When you go to our GitHub account, you will find projects like JBox Controller, which include plenty of contributions from Indian developers.

So this is how India is already enabling open source growth, and could soon become the leader in terms of the number of developers and contributions.

Q What are your plans to increase community efforts from India?
We are already sponsoring events and conferences to stimulate community interest in our offerings. Additionally, we are organising meetups around Hamara Linux in universities and institutes to engage with more IT students and open source enthusiasts in the Indian market. It is a good way to efficiently shop for skilled talent.

Contribution helps a lot in a company like TechBlue, because when you are contributing to a project, a learned person will participate to help you fulfil your goals. In addition to involving others in your project, community efforts are the key to helping open source companies learn innovative ways to succeed.

In addition to the community engagements through tech conventions, we are also looking around for locations to set up some hacker spaces. We would like to have a Hamara Hacker Space in different locations across India. This would give enthusiasts a space to experience and test the Linux platform.

Q How is Hamara Linux different from other Linux distributions?
We looked at small things while developing Hamara Linux. First, we considered the styling. The distribution should look decent and be culturally acceptable to Indian users. Second, we looked at language, translation and even the naming of the applications. If you are targeting non-native English speakers, then you have to choose names that are in their native languages.

Our Hamara Linux is not a universal operating system. Instead, it has been created specifically for one part of society. This is the reason we need to customise the experience only for our niche. This helps us establish more engagements around our product.

Having said that, Hamara Linux is still a Linux distribution at its core, and is based on the same kernel that you might have seen on many other platforms.

Through consultancy, we free businesses from being locked in. We also provide the proper information about what customers need to choose today to gain fruitful results in the future.

If you look at companies like Red Hat and SUSE, they have created massive businesses from open source. But the mentality and usage patterns of the common people are yet to evolve. Very few people know how to contribute for free, and similarly, how to receive help or contributions from the available communities.

However, things are getting better now. Students and enthusiasts are now focusing entirely on open source. IT professionals are also taking the open source way to garner profits.

Q How do you manage recruitments for various open source developments?
We actually try to recruit as many people as possible to enrich our projects with their knowledge. Rather than considering academics, we prefer skills.

From a career perspective, job seekers need to specify their contributions to open source in their Cvs.

If you come to us, we offer jobs very quickly to those who are already active on GitHub and are contributing on some of the active projects. We look out for such enthusiastic people.

Q Do you see open source as the future of computing?
It is inevitable that this should happen. I see that the future of computing is certainly open source. There are so many developers, and all of them are employed by different companies which have several products in the market, but the same developers are also contributing to their own projects in their free time. So, eventually, because of the total number of developers contributing towards an open source solution, you actually have more production capacity in the open source world than you do in the proprietary world. So, on both accounts—coding and making a product —the open source solution will win out because it has more developers contributing over a longer period of time.

You can see this happen in most of the successful open source products. Linux is one of the major successes from the open source bouquet. It was started much after proprietary operating systems, but it caught up in a short span of time and then overtook the latter. Right now, we can say that the Linux operating system is far better than any proprietary counterpart, whether it is Windows or Mac OS. It is substantially more secure and better than any popular commercial solution. Also, the platform maintains a wide community, and has a vast number of developers and contributors.
Apart from Linux, there is Apache Web Server that beats the proprietary option. Mozilla’s Firefox is also a major example of open source success. Likewise, Android countered leaders such as BlackBerry OS and iOS with its powerful, community-focused features.

Thus, it is given that the future of computing and the IT world is all led by open source. Any proprietary solution available in today’s market needs to have a much higher efficiency and effectiveness to overtake the growth of open source.

Q What is your prediction for the Indian open source space?
India will be the biggest powerhouse for open source in the world. One major factor is that we currently have many developers. In the West, open source has already succeeded. In India, it is in an interesting and exciting space, and people have realised that they have learnt a lot from it and that it has benefited their career. This has persuaded many Indian developers to enter this domain, and they are getting more and more involved with open source. So, India will dominate this field very soon.