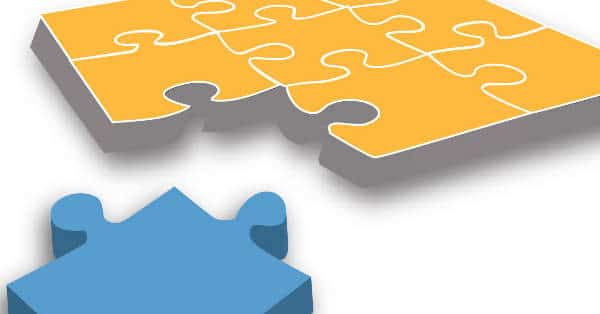 MySQL 8 is just around the corner. This new version promises to fix all the shortcomings of MySQL 5.7 that has been in use as the latest version for over a year.

Considering the number of optimisations and changes, MySQL 8 is advanced enough to bump directly from the MySQL 5.7 release. The new version does not come with file system’s maximum number of files that were limiting the number of databases you can use. This means that files with .frm, .myi, .myd will no longer exist following the next update.

Nevertheless, MySQL 8 will allow users to store millions of tables in a particular database. The new MySQL will also simplify the hassle of making alterations to the tables.

Sun Microsystems has apparently skipped MySQL v6 and v7 for the eighth iteration. The MySQL v6 release was in the pipeline before the acquisition MySQL AB. But the new parent company did not develop it further for production use.

You need to wait for sometime to experience MySQL 8. Meanwhile, you can read all its changes through the official release notes.