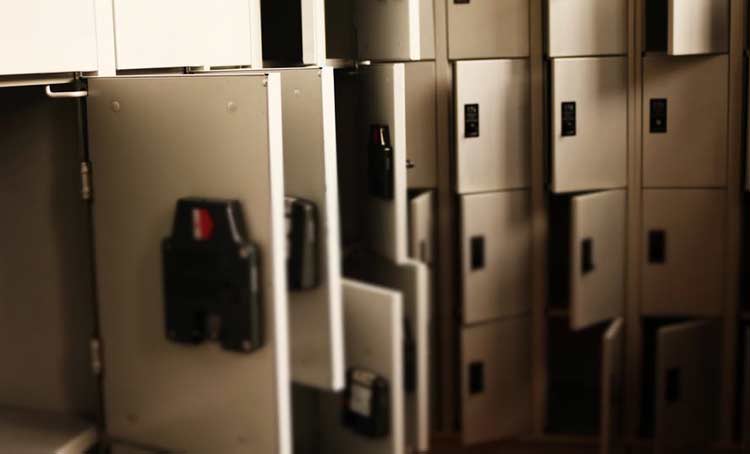 “Red Hat Gluster Storage 3.2 marks a milestone in the life of the product. It brings together a number of innovations that are relevant to the modern CIO,” said Ranga Rangachari, vice president and general manager of storage, Red Hat.

Customers running traditional NAS use cases for backup/restore can achieve data integrity, while hyper-converged configurations in branch offices can result in savings on incurring the cost of hardware, power and data centre space. The software package also comes with Nagios framework to monitor storage operations.

- Advertisement -
Previous article
Why should you need to pick Android NDK for your next project
Next article
Linux 4.11 gets fourth release candidate ahead of final launch