Home Content News Skype on Linux gets promoted to beta 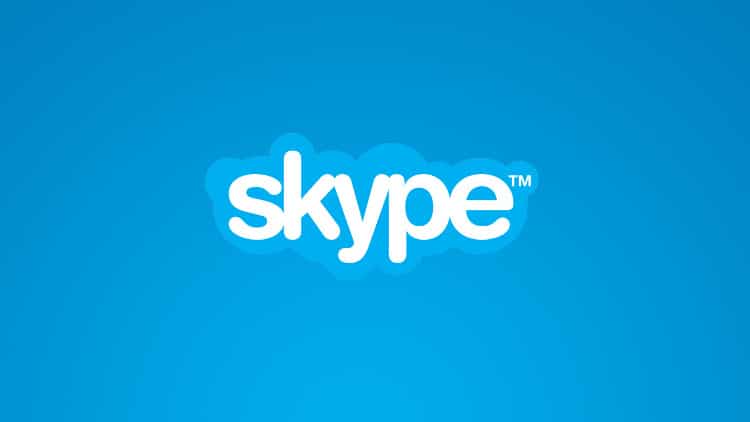 Months after the release of its alpha version, Microsoft has finally upgraded Skype on Linux platform to beta. The new Skype release fulfills some of the top feature requests from the community to deliver an advanced experience.

“We want to create a Linux version of Skype that is as feature rich as the existing Skype on desktop and mobile platforms,” the Skype team writes in a blog post.

New features on board

The beta version on Linux also includes the ability to view shared screens from other Skype desktop clients including the Windows 7.33 and Mac 7.46 versions.

The Unity launcher on Linux now shows the number of unread Skype conversations. Besides, the beta release allows you to read view Away and Do Not Disturb statuses by any of your online contacts on the contact list.

The Skype for Linux beta version 5.0 release is available in both DEB and RPM variants. It requires at least 1GHz processor, 256MB of RAM, 100MB of free disk space and a video card driver with Xv support.