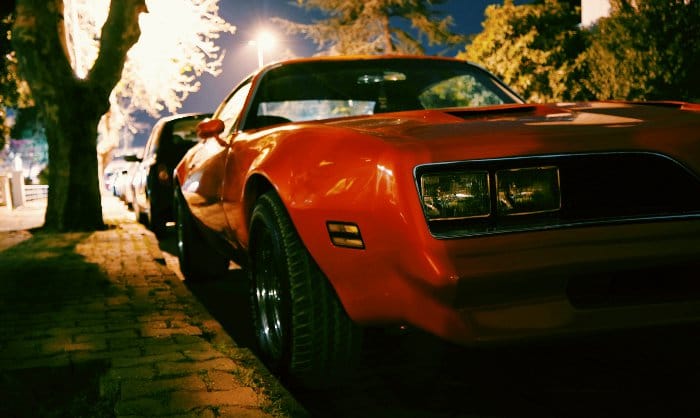 In a move to counter Apple, Google and Tesla, Baidu has opened its self-driving platform called Project Apollo. The new development is aimed to help automotive players to develop their own autonomous driving systems.

First opening for the restricted environment in July, Baidu is set to make the self-driving technology available for simple urban road conditions by the end of the year. This will help the Chinese giant to bring the “fully autonomous driving capabilities” on highways and open city roads by 2020.

Baidu had started building its autonomous driving model back in 2015. The Beijing-based company conducted the first series of successful road tests in its hometown in December 2015 and received an Autonomous Vehicle Testing Permit for California in November 2016.

AI ahead of autonomous driving

Ahead of open sourcing the autonomous driving technology, Baidu uplifted its AI initiatives. The company developed its open source deep learning platform PaddlePaddle last year and hired the present COO earlier this year after his successful tenure at Microsoft to build intelligent solutions.

Last year, Baidu partnered with domestic automotive players such as BAIC Motor, BYD and Chery to kick-starting its self-driving technology. The company also parted its two-year relation with BMW last year after shifting its strategy towards the open model.