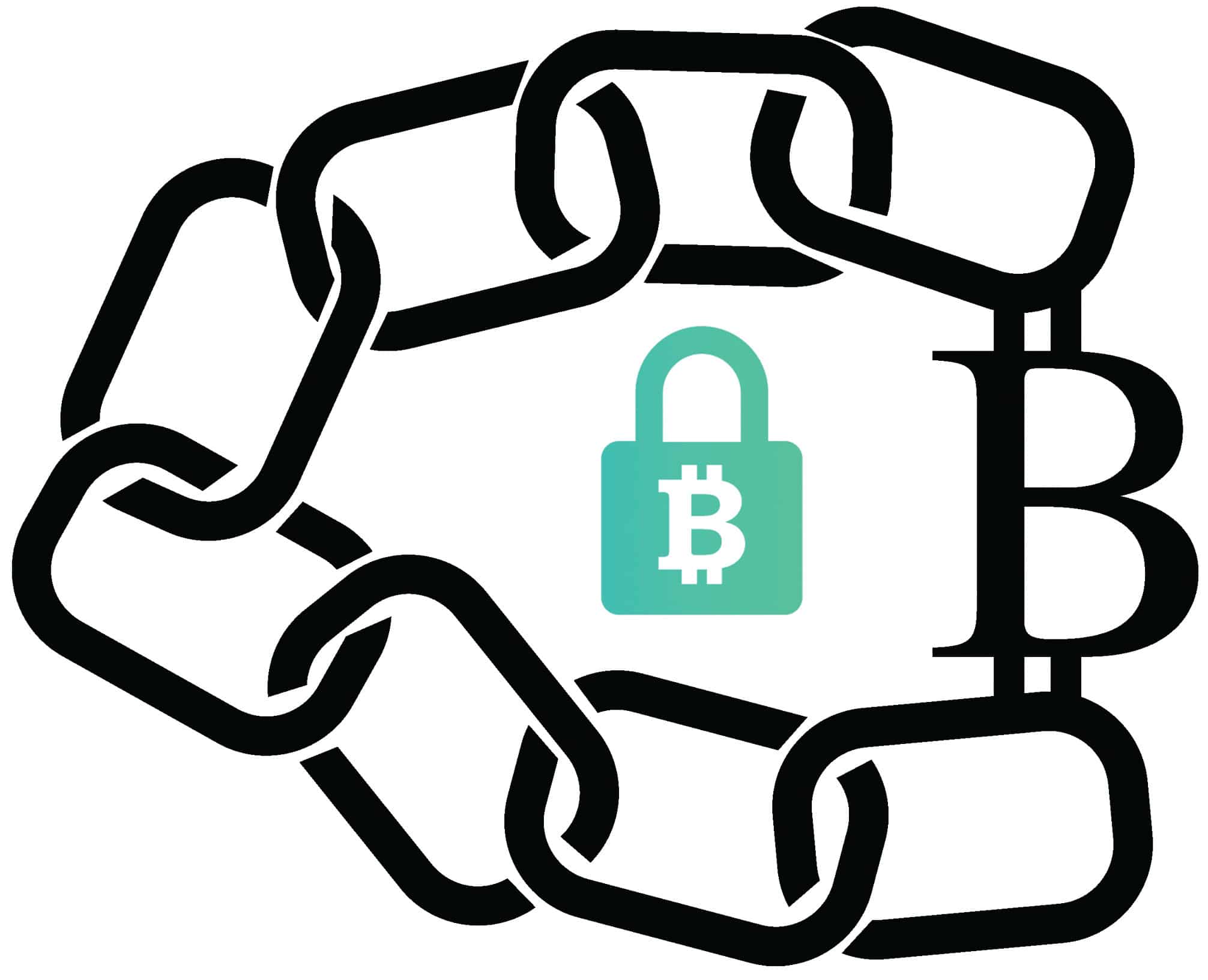 In this article, the authors discuss use cases for which blockchains and IoT devices can be used, instead of intermediaries, for Trustless parties to transact with each other. The authors also discuss the architecture and the open source technologies that were used in their solution.

Governments, communities or companies often need to track, control and manage assets and resources that they have a shared interest in. For example, in the logistics industry, a perishable item might get transported from a sender to a receiver. While in transit, the perishable item may have to be kept under a certain temperature or pressure. The item may get transported through multiple modes such as ship, train, truck, etc, and multiple transport operators might be involved before it reaches its destination. Payments have to be released to these parties if and only if they transported the item as per the contract.
Often, there is no trust between the sender, receiver and the various parties involved. This means that the parameters required to preserve a perishable item have to be tracked and controlled. And there needs to be a verifiable record of this tracking/controlling throughout the transportation period. There is also a need for a trusted way to settle payments between the various parties once the shipment has been delivered as per the contract.
Another use case is in the energy sector, where smart grids are used for the distribution and consumption of electric power. There is a need for power generators and distributors to track the supply and distribution of power, and keep records of it, to eventually reconcile and settle accounts between the producers and distributors of power. A third use case could be to manage water resources stored in dams and shared between countries/states.
The list of such use cases is endless. Often these parties do not trust each other and end up appointing an intermediary third-party trusted by all of them to manage, control or track the resources, on their behalf. The intermediaries, however, may charge exorbitant fees for their services or may become ineffective due to political/commercial reasons. Blockchain and IoT technologies together provide a solution which can do away with the intermediaries and autonomously track, control and manage resources in a trusted way.

Blockchain
The blockchain is a peer-to-peer network. It is based on a shared ledger (the blockchain database) and a protocol to keep the shared ledger updated. It is the technology underlying Bitcoin, the famous crypto-currency. Bitcoin was created by an unknown person nicknamed Satoshi Nakamoto. For people to accept and adopt Bitcoin as a crypto-currency, they had to be able to trust it. But, there is no government backing this crypto-currency. So, the trust has to be provided by the Bitcoin network itself.
The technology that provides such trust for Bitcoin is the blockchain. It is a shared ledger which is available on each full node of the network. In a Blockchain, each block is analogous to a ledger page and the blockchain is analogous to a ledger book. When a Bitcoin transaction happens on the network, the miner nodes verify the validity of the transaction, arrive at a consensus and update their copy of the ledger. The transactions verified and entered in the blockchain are immutable. Since blockchain is a peer-to-peer network, it does not have a central server. It has only peer level client applications, which join the blockchain network as nodes.
A blockchain provides some key benefits, which can be leveraged to provide solutions for use cases such as the ones discussed earlier in this article. Since it is a shared ledger on a peer-to-peer network, it does not have any central server which can be shut down unilaterally by any one party or authority. The records, transactions and smart contracts updated in the blockchain are immutable. They cannot be modified. The shared ledger is updated based on a consensus protocol and hence it prevents users or those transacting with Bitcoins from making fraudulent entries in the blockchain. This provides the trust needed when parties unknown to each other have to transact without an intermediary. Here, the blockchain network provides the trust.
There are a few open source platforms such as Ethereum, Hyperledger and Stellar, using which we can create a blockchain network as a public network, whereby any one can join the network. Alternatively, it can also be a private network behind the firewall of an organisation so that only those within the organisation can join it; or as a permissioned blockchain, where only those who are permitted to join the blockchain can do so.

IoT
IoT (Internet of Things) is a network of things in the physical world. These things may be devices which have sensors within them or attached to them. In the context of IoT, a ‘thing’ is a server which is capable of getting sensor data from the device and sending it to the backend applications. A ‘thing’ server can be anything – a car, a refrigerator, a machine, a surveillance camera, a fan, a light, etc. IoT uses a local gateway server to connect the various thing servers in a building, car, etc, to the backend application. Thing servers use various communication technologies such as RFID, NFC, Wi-Fi, Bluetooth, and ZigBee to send data to the gateway server. Thing servers can also have wide area connectivity such as GSM, GPRS, 3G and LTE. On top of this communication infrastructure, IoT uses the MQTT protocol to connect the thing servers with the backend applications.

PoC
We did a Proof of Concept (PoC) implementation using IoT, blockchain and MQTT to control a transducer. The building blocks of the PoC, and the open source technologies with which they were implemented, are explained below:

Logistics use case
Let us again look at the logistics use case mentioned at the beginning of this article and see how the solution can be implemented. The perishable items are packed in a container in which a thing server with the temperature/pressure sensors is fitted. The sensor data is published through the MQTT broker.
The various transport operators together could form a consortium and start a blockchain network. In this case, the blockchain is a permissioned one, where the consortium controls who can join its blockchain. Only members of the consortium may be allowed to join the blockchain network. Alternatively, the public Ethereum blockchain network can be used and the smart contract can be deployed on it.
The transport operator may run a Web application on his node with an easy-to-use user interface to create the smart contract on the blockchain. The sender gets into a contract with the transport operator. The terms and conditions of the transportation and payment are coded as a smart contract and deployed on the blockchain. The payment may be locked up in an escrow account.
The sensor data from the shipped container is received by the blockchain nodes and posted to the smart contract, which verifies the recorded temperature/pressure parameters as per the codified terms of the contract. Upon successful delivery of the item, the smart contract will trigger the payment from the escrow account. The payment will be completed in near real-time.
In future, micro payments between machines and M2M (machine-to-machine) communication without human intervention will find wide application. Today’s centralised client-server world is being augmented with decentralised, peer-to-peer, disintermediated digital solutions. Blockchains with smart contracts and IoT are the evolving technologies which will drive such an exciting world.

Acknowledgements
The authors would like to acknowledge and thank Sriram Rajagopalan and Sarav Daman of Wipro Limited for their
critical review of the article and contribution during the implementation of the PoC.