Home Content News Docker ties up with Cisco and Microsoft to ‘modernise’ legacy apps for... 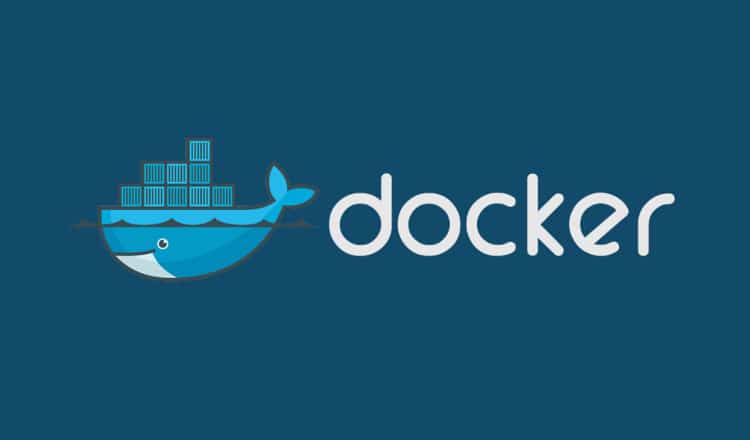 Docker has announced its partnership with enterprise IT giants including Avanade, Cisco, HPE and Microsoft to build Modernise Traditional Applications (MTA) programme. The new announcement is aimed to “modernise” legacy apps for hybrid cloud solutions.

The prime target of the MTA programme is to containerise existing legacy apps, regardless of whether they are designed for Linux or Windows systems, into Docker containers and deploy them directly onto an infrastructure designed by Avanade, Cisco, HPE or Microsoft. Notably, the whole deployment process involves Docker Enterprise Edition — ultimately enhancing Docker’s presence among enterprises.

“Through the MTA programme, Docker enables enterprise IT to more efficiently modernise legacy applications and transform them into hybrid cloud deployments,” said Scott Johnston, COO of Docker, in a joint statement.

This is not the first time when Docker initiated a deployment process to bring the containerisation era. The San Francisco, California-based company partnered with financial services firm Northern Trust in the recent past to provision traditional apps as much as four times faster than previously.

“Docker gives our IT developers the agility and flexibility to move apps through the testing and production environments more quickly and securely,” said Scott Murray, CTO of Northern Trust.

While Docker is planning to bring containers to the front-foot in the enterprise field, Microsoft is planning to expand its Azure cloud with native container support. The new development will also help the Redmond company to convenience enterprises with the modernisation of their apps.