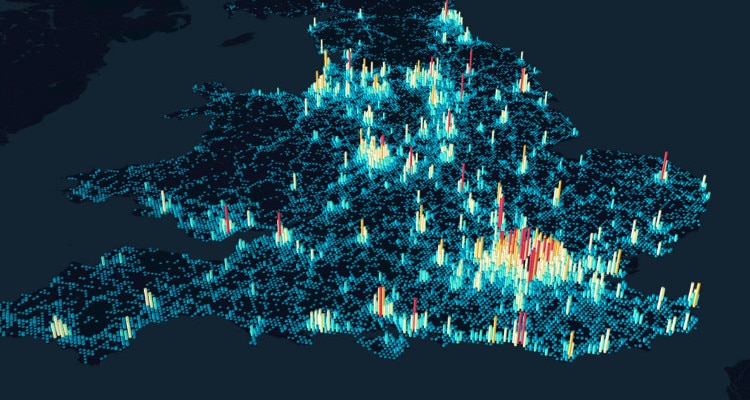 Uber has taken a significant step towards the open source world by releasing the code of its latest data visualisation framework Deck.gl 4.0. The new development is an upgrade to the original open source solution that was launched by the San Francisco-based startup in last November.

Powered by WebGL, Uber’s Deck.gl 4.0 is aimed to let developers rapidly visualise and explore data sets. While visualising data sets at scale is quite difficult for individual programmers, a major user-engaged company like Uber can easily build and test an effective solution.

Alongside developing the solution for developers, the data visualisation team at Uber has itself been using the framework to tailor the cab-hailing experience.

Uber engineers have designed Deck.gl 4.0 to fulfill three key areas, including advanced geospatial exploration, beyond maps to non-geospatial visualisations and easier usability. There is a set of new layers like GeoJSON as well as grid and hexagon layers to cover more use cases over the previous Deck.gl release.

The new update is also designed to handle large data volumes in any viewports, including standard 3D perspective and orthographic viewports. Uber has provided a special 3D surface layer that lets experts explore surfaces beyond 2D plots. Likewise, there is a point-cloud layer to receive accurate models of reality from 3D point-cloud data visualisation.

Belmonte and his team have taken some initiatives to make Deck.gl easier to use than its predecessor. There is a detailed documentation that has been prepared in response to user feedback. Also, there are various standalone examples with minimal configuration files.

The examples come with files such as package.json and webpack.config.js that are touted to require minimal configuration. Further, you can copy the available examples directly to new files to make the data visualisation faster.

You can access the Deck.gl code directly from its GitHub repository. The online listing also includes the examples folder to ease your development.