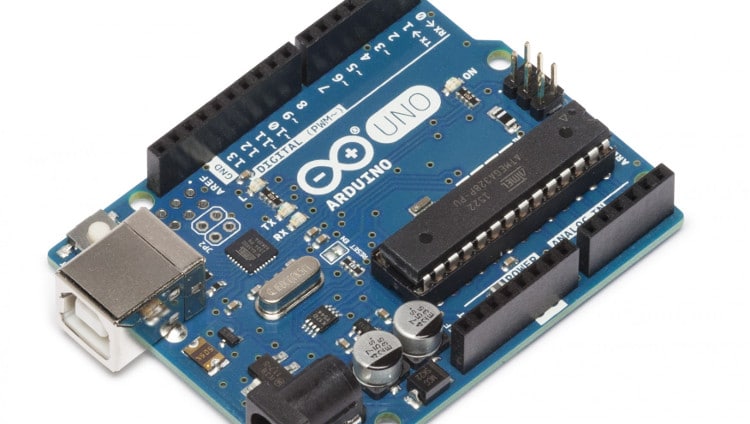 Arduino, the company which is popular for its development boards, has initiated its efforts to form the Arduino Foundation. The new initiative is aimed to build an open-source ecosystem for education, IoT markets and makers and receive regular contributions from enthusiastic developers.

The non-profit foundation wants software developers to join as a member and collaborate on Arduino Integrated Development Environment (IDE). Also, it is formalising a community to give establish direct ownership process for the developments using the IDE.

“Arduino is just implementing the first step to ensure that Arduino remains a community-driven, open source effort,” said Arduino CEO Federico Musto. “As soon as it gets off the ground, of course, members will decide how to grow and strengthen the IDE software to continue making projects in education, IoT and beyond.”

The ArduinoIDE is under development from the last 14 years and has received a great contribution from the entire open source community. However, the development around the foundation is projected to encourage members to explore new possibilities with Arduino and enhance the existing IDE.

Arduino has published a manifesto for Arduino Foundation. The initiative will work around three main objectives: supporting software development, hardware development and leveraging the community in education sector to grow maker community.