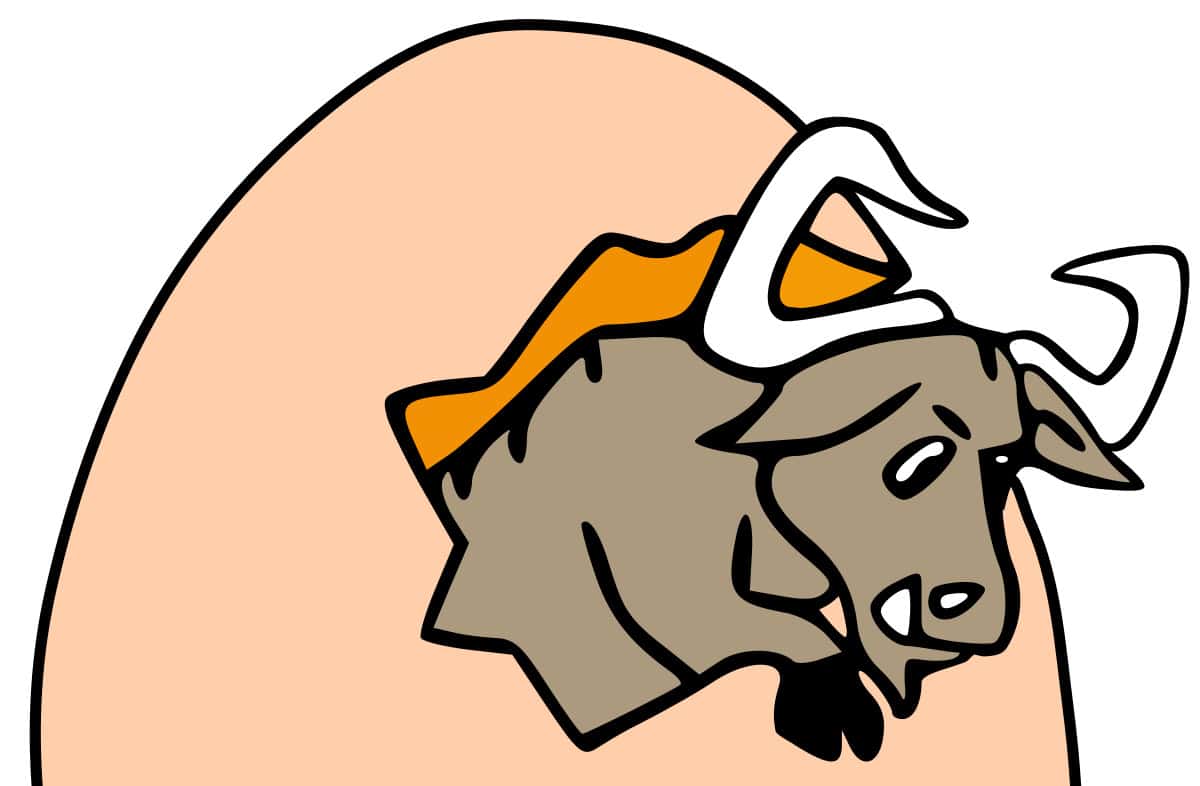 GNU Compiler Collection (GCC) has received an update to 7.1.0. The new version marks the 30th anniversary of GCC.

The GCC 7.1.0 update is a major release for the open source community as it brings several new functionalities. “This year we celebrated the 30th anniversary of the first GCC beta release, and this month we will celebrate 30 years since the GCC 1.0 release,” GCC Developer Jakub Jelinek writes in an official announcement.

The latest version brings experimental support for the C++17 draft library in C++ frontend. There are also few additions in the libstdc++ library. The GCC team has included std=gnu++1z and -std=c++1z options as well.

Further, GCC 7.1 gets support for Address Sanitizer to report the use of variables. There are also improved versions of the optimisers to add new functionality in the link time optimisations.

Alongside the major tweaks and changes, the GCC update brings the ability to configure OpenMP 4.5 offloading for Nvidia PTX GPUs. Some of the target backends like editions of store merging pass have been improved as well. Tools like stink wrapping, code hosting and loop splitting have also been enhanced in the new version.

You can download the official source tarball of GCC 7.1.0 and compile the version for your Linux distro. The stable repository for respective distros will be available soon.