Google develops a framework to bring C++ closer to Python 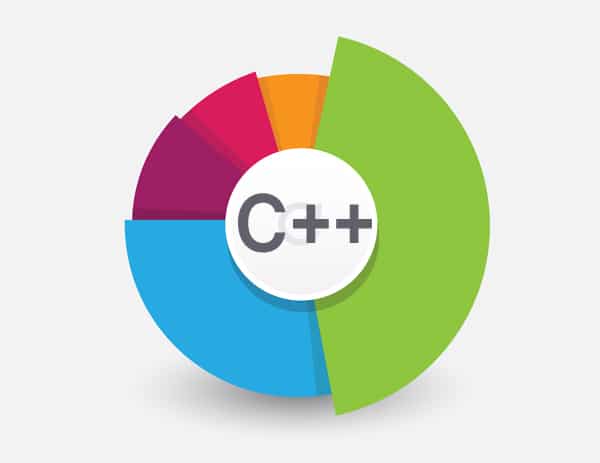 Apart from parsing and matching the typed data, CLIF is capable of emitting C++ source code for a wrapper by using its generator component. The same wrapper is then used in the runtime to perform type conversions.

Google has provided elements such as its protobuf (for inter-process communication between the CLIF front-end and back-end) and the CMake build system. Going forward, the framework is likely to become smarter with features such as inheritance. A feature to map exceptions in two languages is also expected to be added in a later version.

In the meantime, you can access the CLIF code from a GitHub repository. The online listing explicitly mentions that the project has no formal link with Google.

- Advertisement -
Previous articleMozilla’s JavaScript framework can understand webpages like a person
Next articleIndia IT infrastructure spending to reach $2.2 billion in 2017: Gartner