Why does your IT team need a systems control engineer 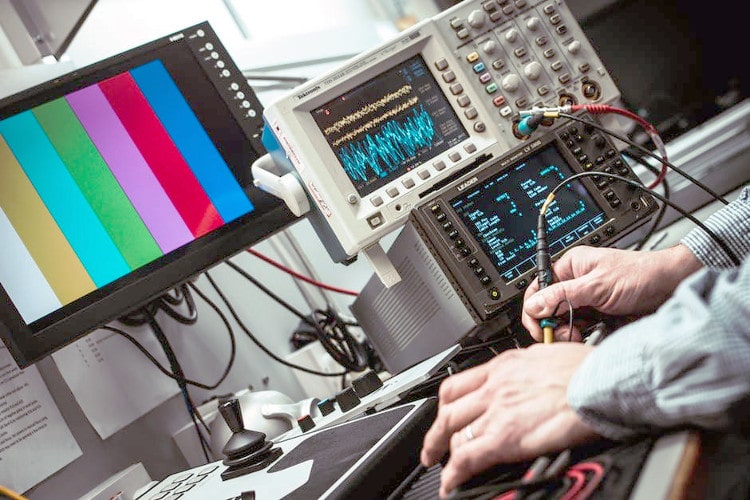 Information technology (IT) is often the lifeblood of a company. From the day-to-day management of computers and the network to develop new applications and products that generation income, IT professionals keep the wheels of commerce turning.

IT is more than just a department, though. It is a team of individuals with highly specialised skills and knowledge, who work together to design, build and maintain the network infrastructure. As the technology grows in complexity, and companies need to do more and do it faster, the need for more specialised individuals is growing. New positions are being created. And at last, one of the positions that is becoming more prevalent in IT departments is the systems control engineer.

Who is a control systems engineer

As technology has become advanced, it has created new roles to help manage its deployments. Control systems management is among those roles. Being a relatively new specialisation, the opportunity is still being refined, but in the simplest terms, a control systems engineer brings together disparate systems within a network or device so they work as a whole to successfully accomplish difficult tasks. He or she will apply control theory to the electronic components, designing, developing and implementing the systems that control the specified application, network or machine. They are also responsible for maintaining existing systems to ensure that they function as intended.

Why do IT teams need systems control engineering

Systems and control engineers are becoming quite important in the IT sector for a number of reasons. For starters, the growth of Internet of Things (IoT) is changing virtually everything. Whether a company is using IoT devices to more efficiently run the operation or is in the business of developing new IoT devices, a control engineer will ensure that all systems are working together as they should be.

Systems and control engineers can also contribute to ensuring that all the different systems running on a specific network are working properly. They take into account all of the technical and human components of the system to design and manage them, so they accomplish the stated goals. Moreover, they are the “big picture” people who provide a technical perspective to interdisciplinary projects and teams and help identify and solve problems before they start. We can say that systems and control engineers are the people who make things work — something that all IT departments need.

According to the US’ Bureau of Labor Statistics (BLS), most people who become control systems engineers work in an engineering-related field for at least two to five years before moving into those positions. The BLS salary data shows that all that hard work is well worthwhile, considering that the average control systems engineer earns well over $90,000 per year.

While engineers working in a research capacity are typically the highest paid in this subspecialty, those working in IT still earn a median salary of about $91,000 per year. That being said, overall growth in this field is expected to level out over the next decade due in large part to the overall reduction in the manufacturing sector, where systems control engineers have traditionally worked.  However, the growth of the IoT, as well as developments in technology and embedded systems, could create a shift in employment prospects and actually lead to growth in this field.

Control and systems engineering may be a new area for many, but it has potential to become an important role in IT as the IoT grows and networks grow in complexity. IT departments are well served to explore the benefits of having such a professional on their team, and learn how they can streamline operations and improve results.

- Advertisement -
Previous article
Get the Best Out of MariaDB with Performance Tuning
Next article
Apache Metron arrives to provide scalable, advanced security analytics 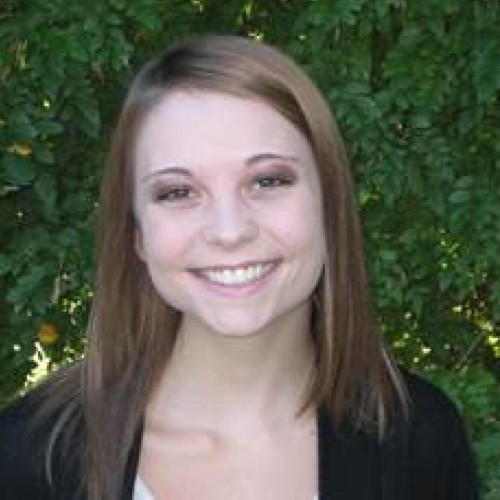