HomeAudienceFor U & MeHow is open source enhancing healthcare
For U & MeOSFY

How is open source enhancing healthcare 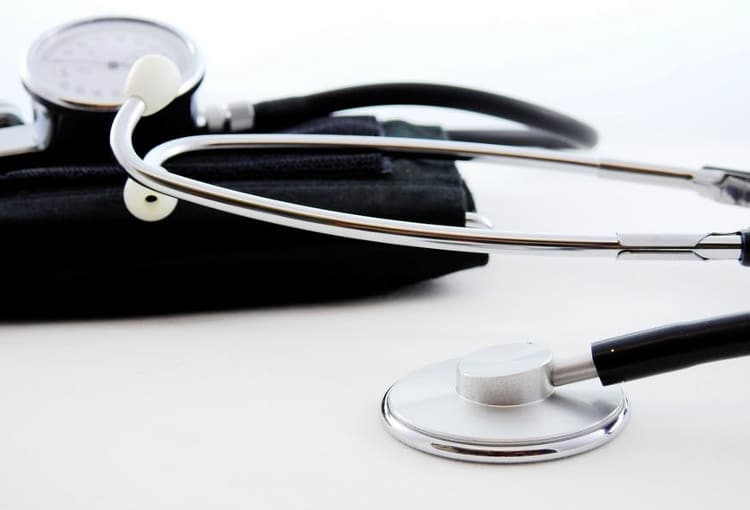 With the recent development in software technology, many application systems are now competing for medical attention. Healthcare (or what we can call it as medical software) is evolving rapidly through communications, record-keeping system to a source of decision support, consequently, playing an active role in clinical service.

However, unlike many other services, medical software is not very well regulated and places like a safety burden and cost of ineffective use solely depend on the physicians. The reason why most medical personnel pay little to no attention to the fundamentals of their software is because they feel that software technology is far from being under iatric control.

Nonetheless, with its extensive usage, physicians can not only influence institutional purchases but can also supplement institutional infrastructure with personal tools.

The more recent software advancements, the Direct Project in particular, directed by the US Department of Health and Human Services, is an open source software for secure email proceedings — aiming to replace fax as the primary means of communication between practices and even with patients.

As a result of its non-commercial open-source design, Direct Project has many unique features including universal addressing that is not specifically tied to an institution or vendor.

Universal addressing is like the modern email system that does not restrict any form of communication to exchangeable members. Many medical organisations have adopted this technology, including the very famous American Family of Physicians and health information exchange stations, in numerous states around the US. For patients, Microsoft offers secure Direct Project inboxes along with other personal health information to keep them updated and posted about their condition.

Another famous example of open-source software is the success of OsiriX radiologist workstation. Being a full-featured radiology viewing and interpretation system, the tool integrates 3D and web access features that are not usually a part of commercial work stations, costing a big chunk of money. The OsiriX open source approach encourages doctors to form their own image analysis, extensions and workflow automation.

Open source software promises to offer similar benefits to modern healthcare system as it does to other fields. These include standardisation/adoption, innovation, affordability, patient safety and complete vendor support.

Similar to research publication process and methods, open source software system comprehensively promotes innovation. Once established in the field of technological work, it is difficult for research to surpass in terms of features and performance, even though it can be combined and extended in the same way the former is.

The open source business model aims to incorporate a five-year solution subscription that is much more affordable than many traditional proprietary licensing models. Medsphere’s OpenVista, for example, is 60-70 percent cheaper than other solutions, making it accessible to many small to mid-sized health care facilities, previously ignored by the bigger IT establishments. With its integrated design, OpenVista promises a faster return on business investment by enabling implementations in one-third time of other solutions.

Product design and affordability are two of the major fronts open source adoption is based on. Likewise, synthetic usability and practicality hold great emphasis on an open source software system.

The main factor for the high development velocity of open-source is the large number of developers directly and actively involved from all over the world. The chances are that someone somewhere is working on a solution or connection right this moment and will eventually be willing to publicly share their knowledge on the subject.

Open source technology encourages creativity and development of all kinds of functionalities including modules and widgets. This leads to extreme flexibility not only in reaction to swiftly changing legislations but also with the ever-so-fast evolving customer expectations.

More importantly, open source systems have not been built to reinvent codes developed by other tools. The main fall-back for the modern proprietary software is the lack of secrecy with its internal workings.

Being a subject of inspection and incremental refinement, the application is known to be full of errors with patient safety problems, often solved by other vendors. On the other hand, open-source software is equivalent to authentic medical research methods with its reuse of proven codes, promoting transparency and benefits of patient safety.

There were days when mobile phone numbers were attached to carriers as a user lock-in process. Switching from one proprietary electronic health to another is not just expensive but also quite disruptive, often resulting in loss of information.

Proprietary software design makes migration difficult and by increasing the cost of switching, vendors can always charge extra for more upgrades and support than they previously could. Open source software vendors, however, have no incentive to keep users locked-in and even if they did, they would be unable to prevent a service provider from altering the software and eliminating this design feature.

More than any other professions, all the open source factors mentioned in this article stand to benefit modern healthcare systems the most. As this market segment matures further, the adoption of open source software in electronic med-records will increase patient safety, affordability and other ethical advantages will become key differentiating factors.

With medical software rapidly becoming a patient safety issue in modern clinical practice, advocating open-source tools is one thing that every physician organisation should consider adopting with its best services to the patient, public health and the profession itself.

Audrey Throne
The author is a mother and a professional blogger by choice. She has completed her masters in English literature from the University of Birmingham. As a blogger she wrote quite a few posts on health, technology as well as management. Currently, she is associate with the UTG solutions team.