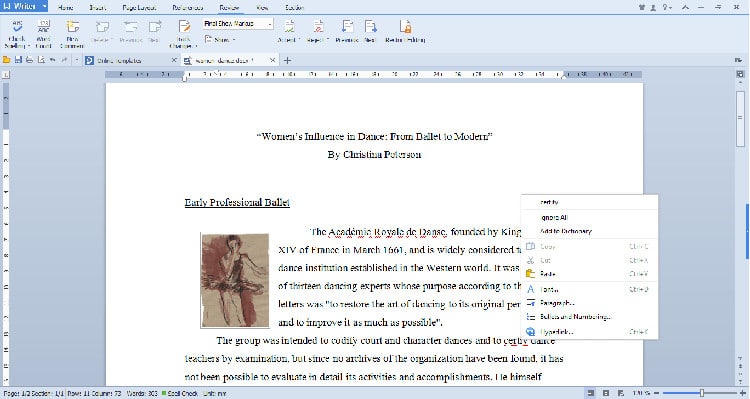 WPS Office, a popular cross-platform office suite, has paused the development cycle on Linux. The last update by the WPS Office team was released an year ago.

In no-time, WPS Office became popular because of its intuitive user interface as well as support for multiple platforms that includes Android, iOS, Linux and Windows. However, in a response to Twitter user Angry Penguin, the WPS Office team revealed that the development for WPS Office on Linux platform is on a “halt”.

Having said that, not many Linux users are relying on WPS Office. Most of the community supporters rely on LibreOffice. OpenOffice was also equally popular in the open source world until last year, but due to a massive dip in terms of volunteers, it received a shutdown notice in last September.

The last update to WPS Office suite for Linux was v1.0.5672 Alpha. It supports 32-bit and 64-bit hardware and includes a spell-check for 10 international languages.