Home Audience Developers Everything you need to know about GRPC 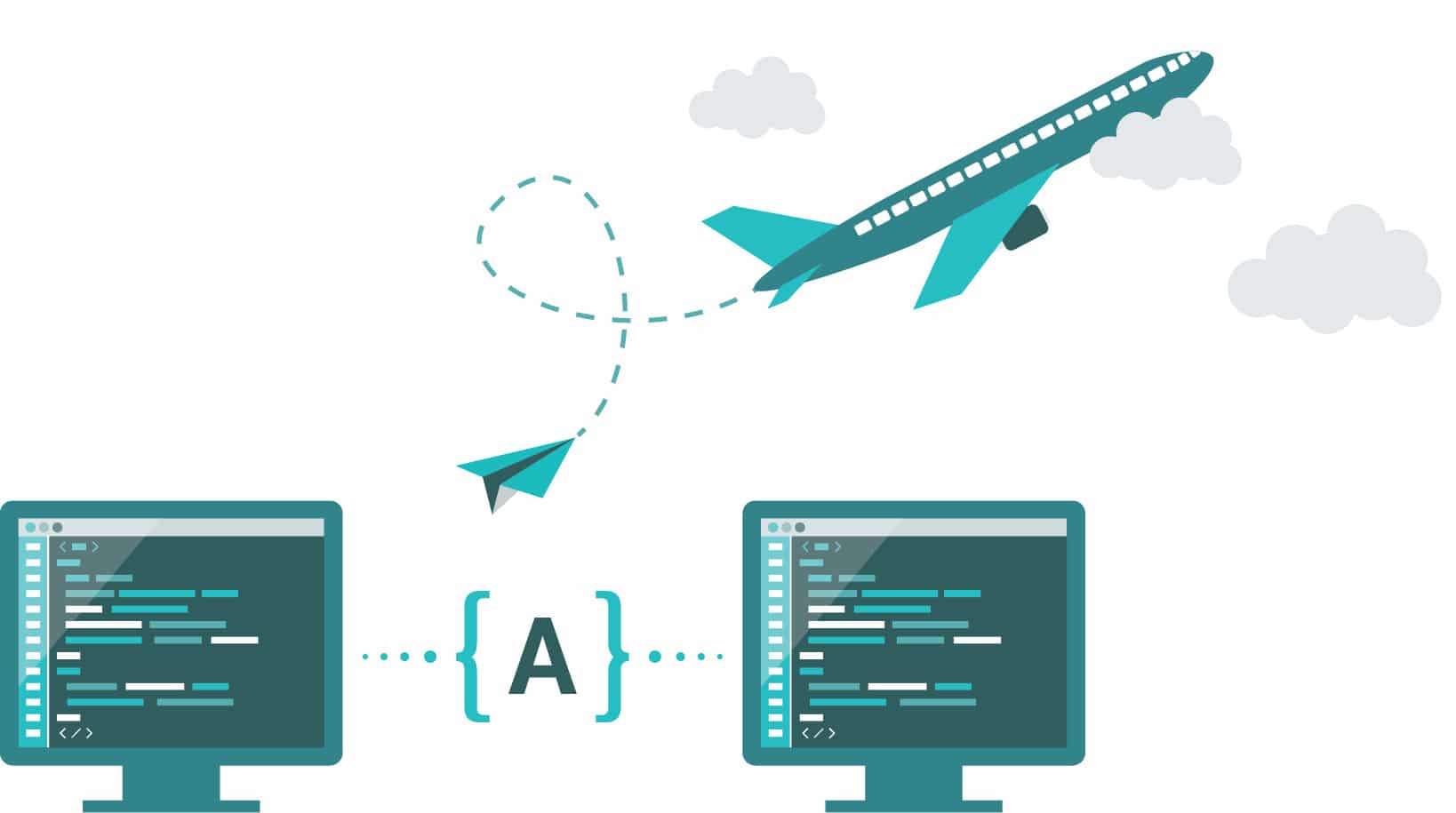 Remote Procedure Call (RPC) has been around for decades as a mechanism for inter-process communication in applications. The client making a call talks to a stub that works behind the scenes to handle the marshalling/unmarshalling of the request/response data. To the client it appears that the service is residing locally.

The last decade has seen the rise of public APIs and standards like REST for building HTTP based services. Both XML and JSON are frequently used as the data format for these service methods’ request and response data. With the proliferation of these services and the emerging trend towards micro-services, latency becomes an important consideration when creating high performance and efficient services.

To address this, Google had been working for a while to come up with a specification that defines both service interfaces and efficient communication protocols, along with bindings in multiple languages for both the client and server sides. The company later made this available as open source to the general public and the gRPC Project was born. The project helps to implement services in multiple languages with pluggable support for load balancing, health checking and authentication.

The gRPC model is shown in Figure 1.

The service, its methods and the messages are defined via a separate specification known as ProtocolBuffers. This specification is then implemented by the server in one of the supported languages. Most modern programming languages like Java, Python, C#, Node.js and others are supported. You can either generate the server bindings via the tools provided or even dynamically provide the implementation.

On the client side, you can generate the gRPC stub in a client language of your choice, and use that stub directly in your client to invoke the service.

gRPC has several advantages that are worth considering in your application. Some of them are:

gRPC was released by Google more than a year back and since then, there has been a lot of momentum towards getting the industry to consider this as the glue for micro-services communication, especially when latency is a key factor. Recently, it got adopted as a top level project in the Cloud Native Computing Foundation (CNCF), which is a big move towards the wider adoption of gRPC. It joined the likes of Kubernetes, Prometheus and others that are considered to be the foundation of a cloud native application.

ProtocolBuffers is both an interface definition language and a message format. It is primarily used to define the service interface, i.e., what the service methods are and the messages that are exchanged. The message formats are also defined via their individual parts.

This protocol definition file can then be used to generate both the server side and client side bindings, or you can dynamically load the definition and provide the implementations. ProtocolBuffers is currently available in two versions: proto2 and proto3, but we will go with the latter, which is the latest since it has support for a wide range of languages.

The best way to understand ProtocolBuffers is via an example that we will build over the course of this article. This will include the server and client implementations.

We are going to build a service called OSFY Stats. This service provides two methods, one for retrieving the top articles from the OSFY website and another method to retrieve the stats on a particular article, like the number of views, likes and so on. We are not going to provide a real implementation later, but this exercise is more to get an idea of how to start building the specification and message formats as per the ProtocolBuffers standard.

The proto file (osfy_stats.proto) is shown below:

Let us go through the proto file in brief:

Now that we have defined the service, we can implement our server. We will be using Node.js for the task, and it is assumed that you have a Node.js environment set up and available on your machine.
We will need a few node libraries to be installed and you can use npm install:

Now, let us look at the implementation on the server side. The file server.js is shown below:

Let us go through the code in brief:

To test the service, we can use the node module grpcli that we installed. To launch grpcli and point it to the proto file and server that is running, use the command given below:

This will initiate the connection, and we can then use the rpc list and call methods to test out the service. The sample calls are shown below:

Now that we have tested our service, we can write our client code as shown below. The code is similar in the sense that we load the proto file first and then create a client to the server that is running. Once the client is connected, we can directly invoke the service methods as shown below:

We have seen how we can define the service interface via the ProtocolBuffers format, and then used Node.js to develop both the server side and client side bindings. The advantage of gRPC is that your server side could be implemented in a specific language, say Node.js, but the client bindings could be in another language, like Python, Java or other supported bindings.

Modern architectures suggest breaking up monolithic applications into multiple micro-services and to compose your applications via those services. This results in an explosion of inter-service calls and it is important that latency, which is one of the key factors to consider in providing a high performance system, is addressed. gRPC provides both an efficient wire transfer protocol and multiple language bindings that make this a possibility. With the recent adoption of gRPC as a top level project in the Cloud Native Computing Foundation, we are likely to see an increase in developers exploring and using this across a wide range of projects.