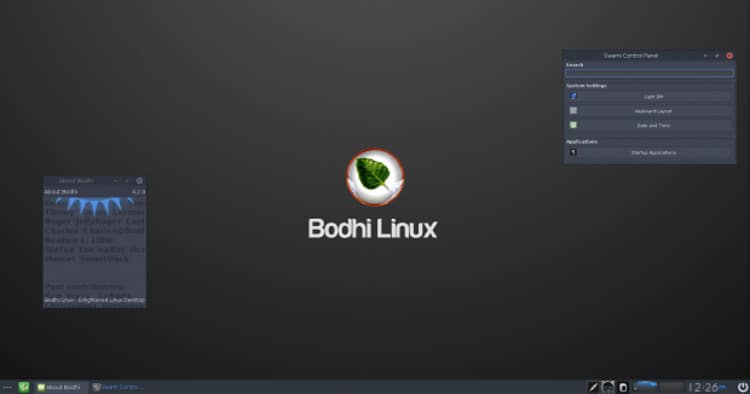 Four months after bringing the attractive Moksha Theme, Bodhi Linux has now been updated to 4.2.0. The new distribution comes with Linux 4.10 kernel and includes various bug fixes and improvements.

Bodhi Linux 4.2.0 is the latest stable release in the 4.x.x series. Alongside the new kernel, the updated Bodhi Linux has Swami Control Panel that comes pre-installed in all the distro versions.

As the Bodhi team is set to improve the experience for Linux users with the new additions, it has removed support for 32-bit PAE discs. The Linux distro is still supporting computers with 32-bit. You, however, need to pick the Legacy ISO image.

“The Legacy image will work on PAE and non-PAE 32-bit hardware alike. If your computer needs a PAE kernel to utilise all of its memory, it is likely better for you to be using a 64-bit operating system anyways,” said Jeff Hoogland, the Bodhi Linux creator, in an official statement.

Existing users of Bodhi Linux can perform the system update today to get the fresh experience. Notably, previous Bodhi Linux versions can also get Swami Control Panel through a manual update.