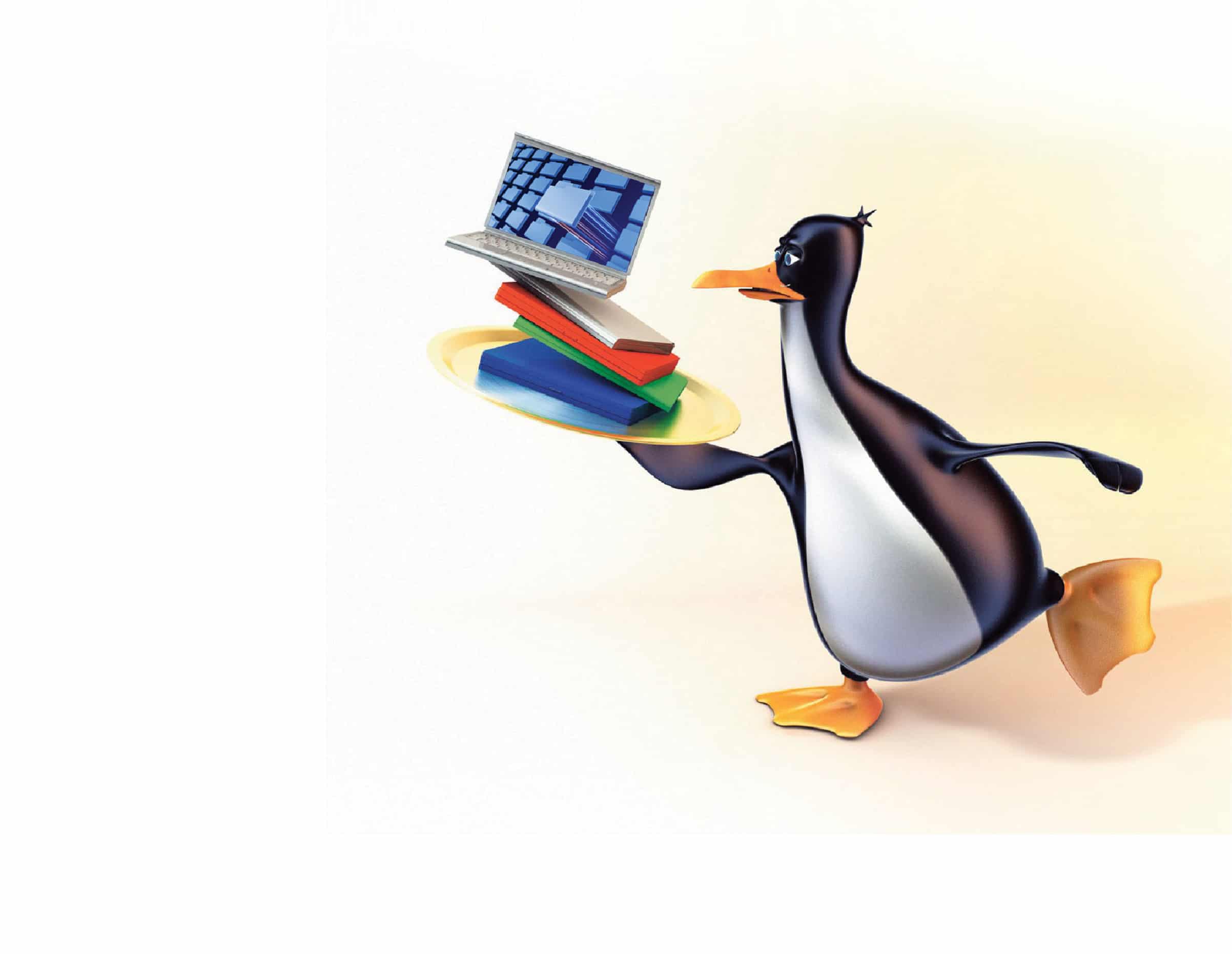 Linus Torvalds has finally brought the anticipated Linux 4.10 release. The new Linux kernel is specifically designed to enhance graphics on high-end hardware and thus, you can find native support for virtual GPUs.

Comes after eight release candidates, Linux kernel 4.10 is a result of nearly 13,000 commits that the Linux community received by its members all around the world. This is the reason Torvalds considers it as a “fairly average release” and not as small as it was initially seemed to be.

“On the whole, 4.10 did not end up as small as it initially looked,” the 47-year-old computer engineer writes in a mailing list announcement.

One of the most noticeable changes that you can find the final Linux 4.10 release is the arrival of support for virtual GPUs. This means that you can now experience immersive experience when using virtual GPUs on an updated Linux system. Additionally, the latest kernel includes improved support for GPU models and some special treatments for AMD Radeon.

Alongside improving support for GPUs, Linux 4.10 has several improvements to file systems. You can see some of their instances on EXT4, F2FS, XFS and OverlayFS. The new Linux kernel also includes a new hybrid block polling method that reduces the load on CPU.

Though Torvalds’ team always upgrade the experience for a range of devices, Linux 4.10 has some major changes for mobile devices. There is support for newer Qualcomm Snapdragon chips and compatibility with Allwinner A64. The kernel also includes certain driver upgrades and better caching options.

“I expected things to be pretty quite, but it ended up very much a fairly average release by modern kernel standards,” Torvalds states.

Linux 4.10 would take some time to reach your favourite distro. However, you can download the new update from the official kernel.org website. You can also be a part of the 4.11 release starting next week.