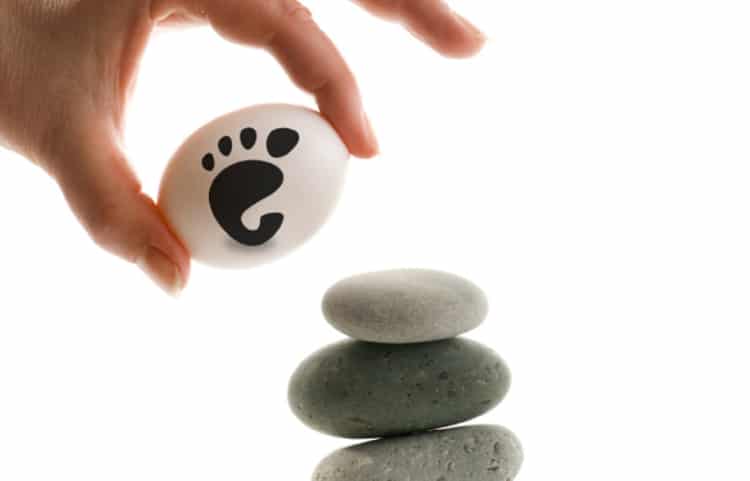 The latest GNOME version comes with new features and improvement. Developers can compile the GNOME version for their favorite GNU/Linux using the jhbuild module sets. The email announcement by Clasen also hints that the next milestone release will be published shortly before GUADEC (GNOME Users And Developers European Conference) 2017, which is scheduled for July 28.

GNOME 3.25.3 comes with all the features that will be included in the upcoming GNOME 3.26. Codenamed GNOME 3.26, the new desktop environment will be used by default in the popular GNU/Linux distributions, including Ubuntu 17.10 (Artful Aardvark) and Fedora 27. It would out on September 13.

The development cycle of upcoming GNOME 3.26 will continue till it reaches the beta stage. The first beta of GNOME 3.26 will be released on August 9, followed by the second beta release on August 23. Until then, you can check out the milestone release published by downloading its official build.