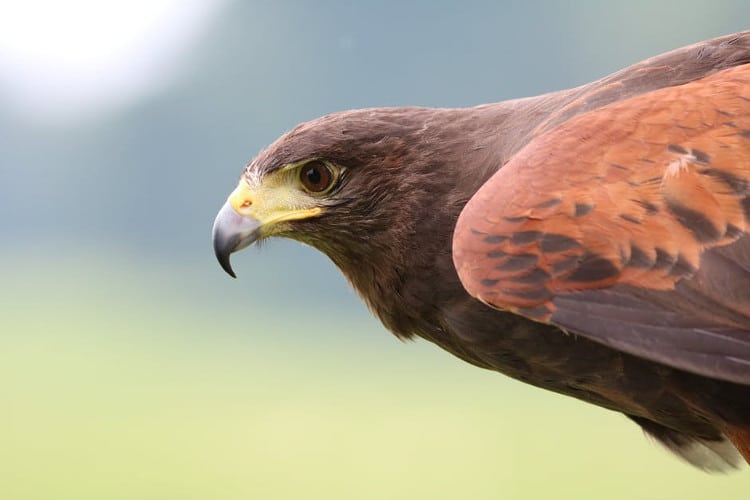 The US government last year took the open source way, and now it is a turn for National Security Agency (NSA). The national-level intelligence agency has published its own GitHub page where a total of 32 projects will be uploaded.

The developers, researchers and mathematicians employed with NSA have developed their smart hacking tools over the past years. Tools like EternalBlue are designed to protect the nation from cyber attacks. Although most of the work done by NSA is highly confidential and secretive in nature, the organisation’s is set to release its major developments as open source on the newly created GitHub repository.

The GitHub page developed by NSA engineers already features 11 repositories. Some of these projects are designed to introduce defense and intelligence environments to the wider public for the first time.

This is not the first time when NSA has planned advancements. The agency has been running a technology transfer program for years. However, this is the first time the NSA executives are involving GitHub.

Interestingly, there have been incidents where the code was stolen from NSA and shared on GitHub. But it is worth noting that GitHub was prompt enough to take down such repositories.

NSA is likely to expand its initial step into the open source world by attracting and recruiting the talent directly through GitHub. This gives you another reason to prefer the online repository platform.