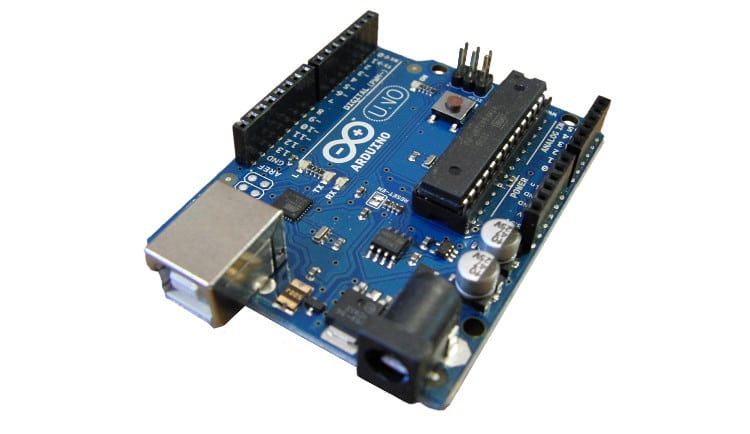 Microsoft has released an extension of its Visual Studio Code for Arduino. The latest development would bring joy for hardware makers that are using Arduino to build their IoT (Internet of Things) projects.

With the arrival of the new Visual Studio Code Extension, Microsoft is apparently trying to address all the issues faced by IoT developers. The Visual Studio team at Microsoft had been closely worked with developers to learn their pain points while developing IoT projects and ultimately built an appropriate model.

“In particular in MCU domain, there are millions of Arduino developers demanding advanced features to make their development with device easier. Keep open source and open platform in mind, we started the work to add an extension on Visual Code Studio,” said Zhidi Shang, R&D and Product Development, Microsoft.

While there is a number of tools for cloud, interactive devices and gateway. The availability of tools for micro-controller and sensor is very limited. Arduino developers have been demanding for some tool to simplify the required development efforts while working on Arduino projects.

You can easily upload and verify your Arduino sketches in the Visual Studio Code. Further, the extension is fully loaded with a built-in board, example list, serial monitor, snippets for sketches and library manager.

You can access the Visual Studio Code Extension code for Arduino from its GitHub repository. A Gitter account is also available to let you join discussions with other developers and IoT enthusiasts to improve the latest development.