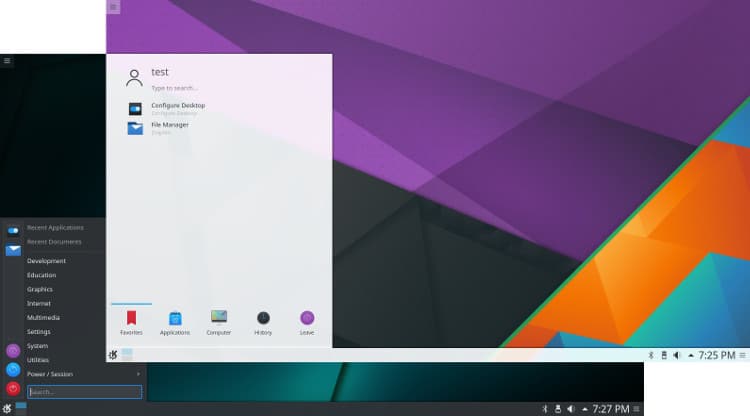 KDE Plasma desktop environment is all set to progress snap backend support. The KDE team is in plans to bring a stable Snap backend for Plasma 5.11.

The currently available KDE Plasma 5.10 allows users to install applications with Snap and Flatpak package formats. The builds are shipped with the preview versions of Snap and Flatpak backend. However, KDE engineers are expecting the Snap backend in its production environment at the time of the KDE Plasma 5.11 release in October.

In an official blog post, KDE’s Aleix Pol says that the preview builds of Snap and Flatpak had been refactored to use the snapd-glib library.

“During this sprint, it was refactored to use the snapd-glib library that should simplify a bit the maintainership of this piece of software. I am aiming to have a stable snap back-end for Plasma 5.11,” said Pol, vice president at KDE eV Board.

Snap packages are used for distributing Linux apps. The universal binary format was first developed by Canonical for its own Ubuntu Linux operating system and later debuted across a range of Linux distributions.

The Snap packages look like rest of the native apps that you would install on the KDE Plasma 5 desktop, but they will need a little bit of tweaking in terms of icons, styling and fonts.

The beta version of KDE Plasma 5.11 desktop environment will be released on September 14. However, the final release milestone for KDE Plasma 5.11 is set for October 10. Users need to upgrade to the latest KDE Plasma to enjoy the stable snap support.