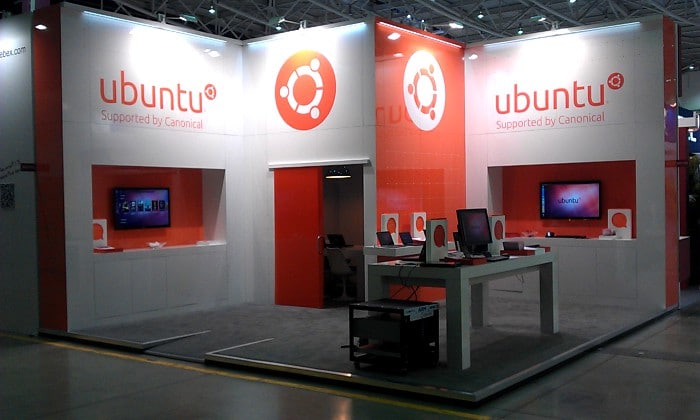 Ubuntu maker Canonical has partnered with some of the leading tech companies to launch its Snappy as a universal Linux package format. With this new development, the single binary package can now be accessed directly through any Linux hardware — whether it is a desktop, server, cloud or a connected device.

Originally debuted on Ubuntu Core, Snaps recently transformed the experience with its secure features on the latest Ubuntu platform. This is perhaps the major reason why companies like Dell and Samsung have agreed to utilise the new development for their devices.

Though Linux supports Deb packages for quite a long time, it has now been considered inefficient to maintain Debs. Thus, Snaps emerged as a solution.

“Maintaining deb packages in a private repository was complex and time-consuming, snaps are much easier to maintain, package and distribute,” said Boudewijn Rempt, project lead at the Krita Foundation. Krita 3.0. “Putting the snap in the store was particularly simple, this is the most streamlined app store I have published software in.”

Not a replacement to existing Linux packages

Canonical is not apparently looking to replace existing Linux packages with its Snappy platform package. Instead, the new development will “sit alongside the native packages” to expand the coverage of the open source world.

Starting from desktop and mobile devices to cloud and Internet of Things (IoT), Snaps are now aimed to power the entire Linux world. Canonical is taking data security as one of the prime factors for this new adoption. However, the universal availability would also persuade Linux community worldwide to opt for the new solution.

“With the introduction of snaps, continually optimising Firefox will become possible, providing Linux users with the most up-to-date features,” said Nick Nguyen, VP of Product, Firefox at Mozilla.

As Nguyen mentioned, the easy upgradability would influence Linux developers to use Snapcraft tool and design new Snappy packages for multiple Linux distributions. The platform could be Arch, Debian, Fedora, GNOME or some Ubuntu-based operating systems like Kubuntu, Lubuntu or Ubuntu Mate.

Canonical founder Mark Shuttleworth said the new launch will provide a “consistent foundation” for emerging hardware developments like LoRa and beacons. “We do see Snap packages providing a consistent foundation to enable broader distribution and a universal marketplace for these types of innovative connectivity services,” Shuttleworth said in response to OSFY’s question during the launch webcast of the new format.

When asked about the ease of developing Snaps for multiple Linux distributions, Shuttleworth said that developers can create single Snap packages for different platforms.

“As long as the Snapd — the Snap mechanism that has been ported for the Linux distro — will work, you don’t have to do thing differently to make a Snap that works across multiple platforms. That’s what really beautiful about this new Snap format. I initially thought we would get Debian Snaps and Firefox Snaps, but we end up with the universal Snap solution,” Shuttleworth said.

Snapd will the new Snap format, while its community work is already available for free on GitHub. Moreover, hardware like Samsung’s ARTIK IoT modules and Dell will be first ones to run Snaps out of the box.