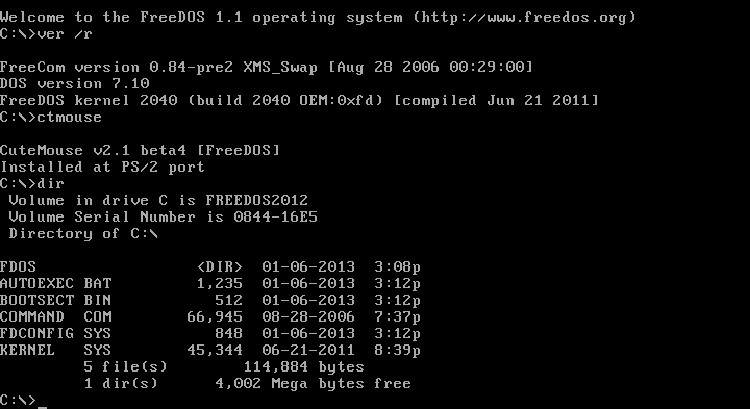 FreeDOS, which was originally conceived as an open source alternative to MS-DOS, has completed 23 years of its existence. The community-powered project was launched back in 1994.

FreeDOS was arrived as a small project that replaced MS-DOS. MS-DOS was the default solution in most of the personal computers in the 1980s and 1990s. But due to limited features for MS-DOS users, open source enthusiast and FreeDOS founder Jim Hall decided to extend its capabilities.

Microsoft planned to eliminate MS-DOS in the next version of Windows in 1994. Therefore, Hall created his own version of DOS and launched it on June 22, 1994. The project was debuted as “PD-DOS (Public Domain DOS)” and soon grew into FreeDOS.

“We could create our own version of DOS, something that worked with programs meant for MS-DOS, but our DOS would be free for everyone to use,” Hall writes in a blog post — recalling the launch of FreeDOS.

Even after 23 years, FreeDOS is still favored and used by the open source community around the world. Many users around the world are using FreeDOS to run business software, develop embedded systems or to play classic DOS games. Developers are also actively contributing to FreeDOS.

You can install the FreeDOS package on to your system and start coding using C, Pascal, Assembly, BASIC or plenty of other programming languages. The standard FreeDOS editor is easy to understand and intuitive. 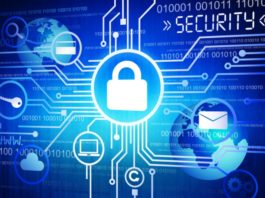 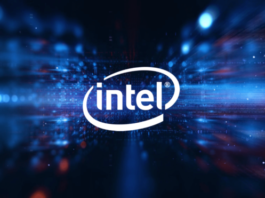 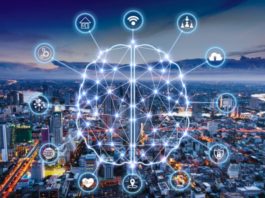