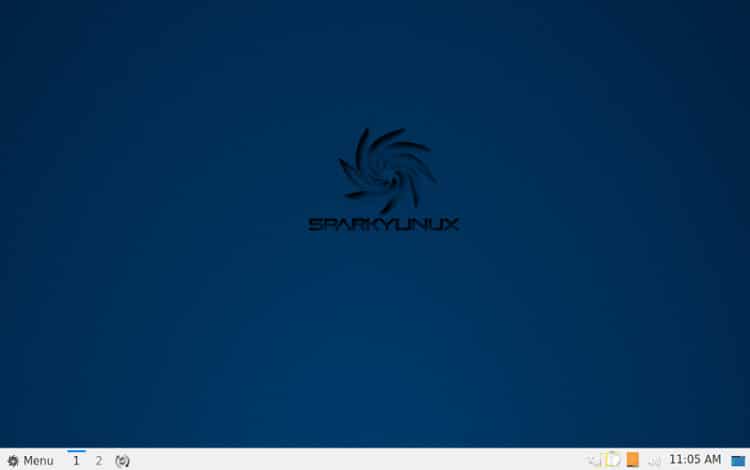 After bringing the latest Debian support last month, SparkyLinux has been updated to version 5.0 with the upcoming testing branch “Buster” on board. The new update, codenamed Nibiru, is available with LXQt, MATE and Xfce desktop environments.

Unlike the previous Debian version, SparkyLinux 5.0 upgrades the system using the Debian testing repositories that enable Debian 10 “Buster”. The distribution is yet to be released through an official channel. However, security testing platform Parrot Security OS brought Debian 10 support last week.

Apart from the upcoming Debian, SparkyLinux 5.0 has Linux 4.11.6 as the default kernel and comes with a new “Sparky5” theme that includes fresh wallpapers. The operating system also replaces the original Thunderbird client with Icedove and brings Calamares 3.1.1 as the default system installer. Similarly, there is a new tool to check and generate push notifications on the availability of new updates.

Developers have been provided with a total of five SparkyLinux variants — three of them are available as Live images, while the other two come in the MinimalGUI and MinimalCLI versions.

Also, the SparkyLinux team has supported the ongoing https transition. It, therefore, enables the open source platform to use https protocol for all Sparky services.

You can download SparkyLinux 5.0 from its official website. If you already have Sparky 4.6, you can upgrade the old version by typing sudo apt-get update and then sudo apt-get dist-upgrade commands in the terminal.