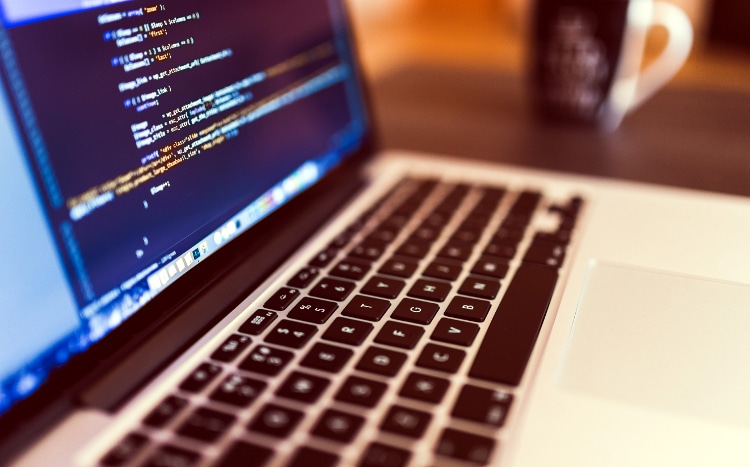 Atom is a modern, affordable and hackable text editor from its core — a tool you can customise to do anything but also use it productively without ever touching a configuration file. Atom is one of the most widely used text editors in recent times for programming languages ​​like HTML5, CSS3 and PHP in addition to JavaScript.

Because of its out-of-box and full-featured editing support, Atom allows you to add packages with extensions to the most varied languages, auto-complete, shortcuts and code automation. Some of its features include native cross-platform thanks to its development through the Electron framework, built-in package manager, intelligent auto-complete and multiple panels.

Notepad ++ is a free source code editor. It is easy to use, therefore ideal for beginners and at the same time highly powerful for more advanced users. It features syntax highlighting for various languages ​​including PHP, JavaScript, HTML and CSS.

Sublime is a sophisticated text editor for code, markup and high-performance text. It is useful especially for individual files because it runs faster than the VS Code. Also, it offers a high level of customisation, almost never fails and includes cool plugins and packages like Origami and GitGutter that make development really fun.

You’ll love the smooth UI, extraordinary features and incredible performance of Sublime Text that is widely used for HTML 5 and CSS 3 tagging. It is proprietary software with a sharp focus on features. Not only is it a great alternative to a powerful IDE, but the editor also lightweight and does the job with great efficiency and accuracy. There are also tons of features to tinker with that all will help you feel the power in your hands. However, like any tool, nothing is perfect.

Brackets was founded by Adobe with the desire to establish a new standard for web publishers. According to what is written on the publisher’s website, it is modern, open source and understands web projects. Brackets facilitates development by bringing information from a PSD file straight into the code — thus allowing you to write code much faster. The tool is available for Mac, Windows and Linux.

Considered as the substitute for gedit ( a text editor with graphical interface), Brackets is a text editor, very versatile, lightweight and can be easily crafted through the most diverse extensions available.

Another “heavyweight” between IDEs and old known to programmers is Aptana Studio. Today, it is very well-developed, and its extension through plugins extend its usefulness to various programming languages. 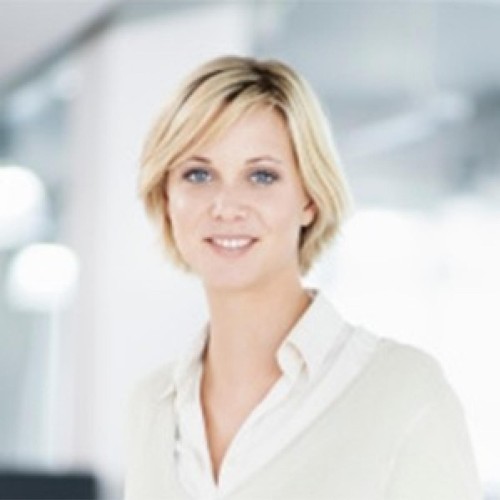 Sarah Feldman
The author has years of experience in the digital marketing sectors and content writing. She has worked for several companies of Europe, America, UK, and Middle East. She is currently working as Blogger and Digital Marketing Expert in a web design agency in Dubai called Digital Express.