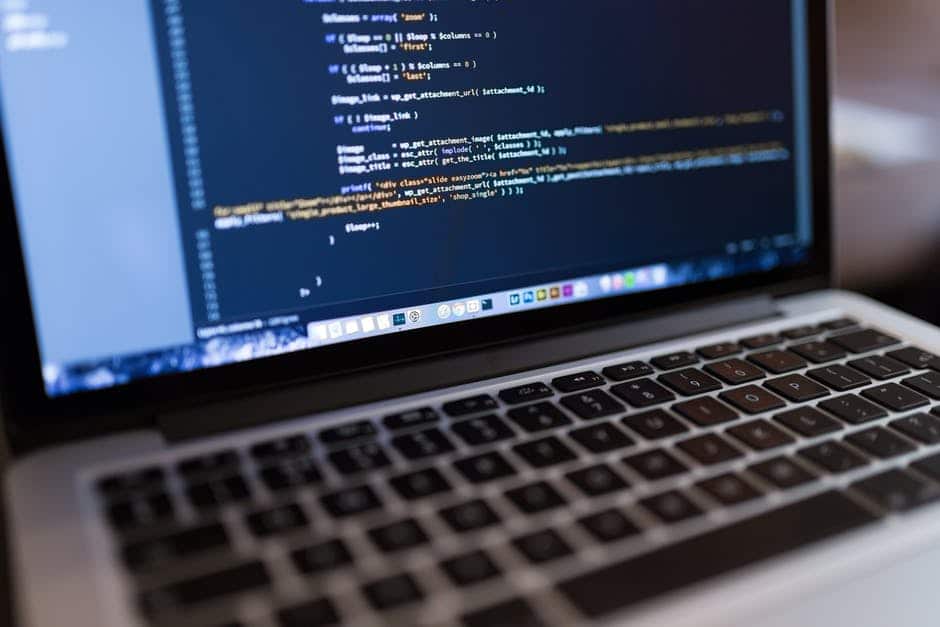 Our needs, wants and demands are massively augmented with the help of machines, and so is the global market, which is thus wrapped up in a digital network or community. We are drowned in technology with being surrounded by gadgets — all of which are backed up by programming or coding. Life without satellite, TV, smartphone, stock exchange or machine learning and artificial intelligence is unimaginable, and thus a programmer with a good skillset is always in demand.

A programming language is a formal language that specifies a set of instructions that can be used to produce various kinds of output. Let’s understand the fact why coding is a necessity. To analyse and solve a problem, human beings come up with their own algorithms – to detect the problem and to find out a way to solve it (i.e. working with a finite set of inputs to produce the desired output).

A computer or a machine is capable of handling the same process. It can follow instructions and produce a solution. Only the set of instructions is to be fed with the help of a programming language. For all the tech professionals out there, bag the best job by learning any of the following programming languages. All of them are in huge demand this 2017.

The recent advent of Android platform and application has boomed the demand for Java developers. Other than Android smartphones, Java is also implemented in TVs, ATMs, vending machines and gaming consoles. As this object-oriented language is used to develop mobile applications, video games and various server-side applications, it also remains one of the most imperative elements of any native Android application.

This structure oriented programming language was developed at Bell Laboratories in 1972 by Dennis Ritchie. Some of the language features of C are derived from a language called B or Basic Combined Programming Language – BCPL.

C language is one of the powerful programming languages. It is widely used for developing system applications on operating systems like Linux, UNIX and Windows. It is also used on other platforms such as database systems, interpreters, operating system development, text editors, print spoolers, graphics packages, spreadsheets, compilers and assemblers, language interpreters, utilities, word processors and network drivers.

You can hence observe how this general purpose language is in demand for its use in such various fields. C is the trendiest language and because of its features like reliability, portability, flexibility, interactivity, modularity, efficiency and effectiveness. Moreover, many well-established programmers are now switching to C.

C++ is a general programming language based on C, Often termed as offspring or superset of C, the open source language is based on Object Oriented Programming Systems or OOPS. Major software solutions, drivers and firmware packages have C++ implementations. C++ has the qualities of both high-level and low-level programming language. It is, therefore, considered as an intermediate level language. But when it comes to low-level, hard-core programming, C++ is the top pick.

Named after Monty Python, this high-level programming language was created in the 1980s. It is a very simple language with simple syntaxes that can be picked up quick, even by a beginner. Python has several libraries for building web apps. The language itself is great for handling the HTTP protocol. But when you want more, Flask, Pyramid and Django are all excellent choices.

Python is used by tech giants like Google, Yahoo and IBM as well as is powering platforms like Instagram, Reddit and Venmo. As per Coding Dojo, with inputs from sites called Dice and Indeed, Python has emerged among the most in-demand programming languages in 2017.

Designed and developed by Microsoft, C# (pronounced C-sharp) is an object-oriented programming language. Microsoft applications powered by .NET Framework, require C# execution. As the name suggests, this language is based on C and C++, so if you have a basic knowledge of C or C++, then learning C# should not be too tough for you.

Over 16 percent of the top 100 million websites are powered by the ASP.NET framework, which implies why you must learn C#. Consider two factors. First, C# was developed by Microsoft to build apps on their platform. So Microsoft will make sure that C# is relevant and updated in the upcoming times. Second, C# is often the recommended language to use when making games through the Unity Game engine. Virtual Reality and independent game development – both are here to stay for long, and as Unity plays a significant role in both these fields, C# trained professionals have an optimistic future.

For modern web applications, PHP is the most crucial programming language. This language made to this list because of the stability and power it provides to almost all global online systems. This open source software is easy to learn and thus promises a great future in it as well.

Some of the big names in the web industry like WordPress, Yahoo, Twitter, Flickr and Facebook and firms like Wikipedia and Apple, use PHP, whereas some programmers hate it as well. Jeff Atwood, Co-founder of Stack Overflow, once stated, “PHP isn’t so much a language as a random collection of arbitrary stuff, a virtual explosion at the keyword and function factory.”

This is a Microsoft object-oriented programming (OOP) language. Evolved from Visual Basic 6 (VB6), this language is created to blend the needs of web-services and web development.

In Bill Gates’ language, the near future is going to a booming phase for software developers. The way Microsoft develops, deploys and uses applications will be overpowering as programming is shifting from DOS to Windows-based programming and Visual Basic.NET will provide the foundation for building these solutions.

Why learn JavaScript? Because it’s there.

This open source programming language is used to build software in a reliable, simple and efficient manner. Code written in Go or GoLang is easy to maintain as it uses neat and clean syntaxes. Go has goroutines, and as Goroutines have growable segmented stacks, it’ll use more memory when needed. Go is almost as efficient as C/C++ and is backed up by Google – all the right reasons to learn it now.

Supported by R Foundation for Statistical Computing, this open source programming language and software environment is used for statistical computing and graphics and thus is often termed as the “Lingua Franca of Statistics.”

R is great for data visualization, analysis, machine learning and scientific computing. Due to the high popularity of data scientists, the demand of R developer will always be on the rise.

Perl is a stable, cross-platform, general-purpose, interpreted, dynamic and high-level programming language. It was developed for text manipulation but is now used mostly for web development, GUI development, network programming, system administration, and more. Unlike C or C++, Perl is not directly compiled into machine dependent format. Perl is an open source software is licensed under its Artistic License, or the GNU General Public License (GPL).

Becoming a good iOS and Mac OS apps developer is directly proportional to learning Swift. Apple’s Swift is easy to maintain and use as with the help of Xcode, tracking down errors becomes easier. xCode checks your code before building your app. Swift uses Automatic Reference Counting (ARC), which managers and tracks your app’s memory usage in a real time.

These above-mentioned languages were able to make their cut in this list is because their number of learners has increased rigorously in the past few years. Also, big companies like Microsoft, Google, Apple, Yahoo, IBM, WordPress, Twitter and Flickr implements these programming languages. All this means learning these can make room for you in there. 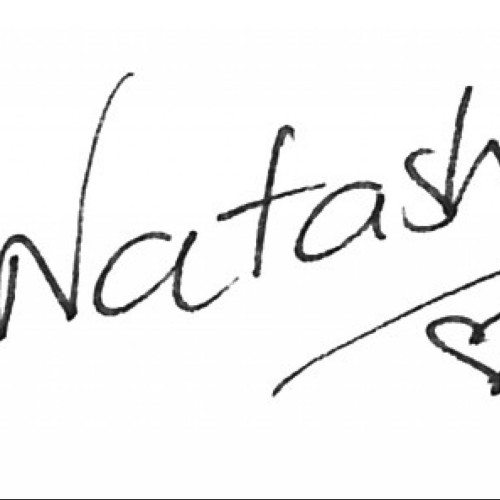 Natasha
The author is a content manager at SpringPeople. She has been in the edu-tech industry for over seven years. With a aim to provide the best bona fide information on tech trends, she is associated with SpringPeople, which is a global premier training provider for high-end and emerging technologies, methodologies and products.