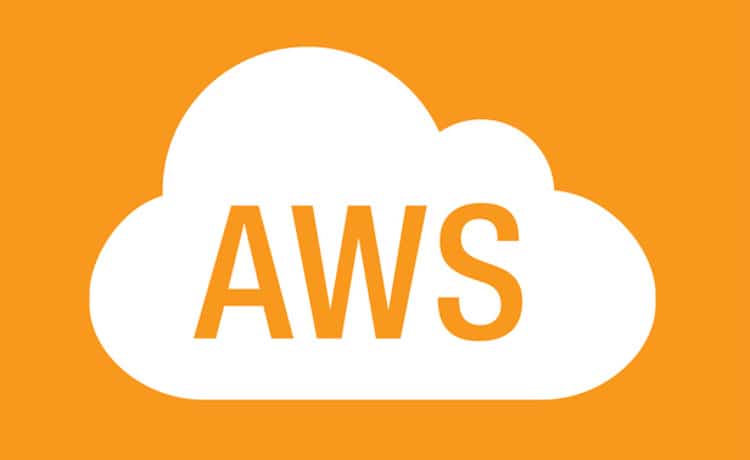 After a months-long anticipation, Amazon Web Services (AWS) has finally stepped into the ever-growing world of open source. The cloud-centric subsidiary of Amazon has joined the Cloud Native Computing Foundation (CNCF) as a platinum member to kick-start its new journey.

The main aim of joining hands with the Linux Foundation-backed CNCF is to natively offer support for projects such as Kubernetes and Containerd that both are already being deployed on AWS solutions. Further, the company is likely to leverage the partnership to develop its solutions with open source community support and enhance its cloud native developments that already compete against Google Cloud and Microsoft Azure.

“CNCF provides a neutral home for open source projects like Kubernetes, Containerd, CNI and Linkerd. With our membership, we look forward to growing our role in these communities and the overall cloud native ecosystem,” said Adrian Cockcroft, vice president of cloud architecture strategy, AWS.

Being a platinum member, AWS is sitting against Google, IBM and Microsoft — which all are already on board. VP Cockcroft is joining the governing board at CNCF along with his open source team-mate, Arun Gupta, who has been coordinating technical engagement with projects and working groups. Notably, Amazon’s entity is already a part of the Linux Foundation, which leads the space of non-profit open source organisations.

The CNCF has a bouquet of ten open source projects, including Kubernets, Prometheus, Open Tracking, Fluentd, gRPC, CoreDNS and Containerd among others. While AWS is already using some of these projects to enhance its present models such as Amazon EC2 Container Service and Elastic Compute Cloud, the new move will open doors for the company to utilise more CNCF developments.

“From the AWS perspective, we are interested in several CNCF projects and working groups,” Cockcroft writes in a detailed blog post. The executive also highlights the development of bringing open source solution CNI as the basis for all container-based networking on AWS.

Alongside focusing on the existing projects, AWS is set to help the CNCF by offering its in-house experience in serving the cloud to enterprise customers. This would enhance and accelerate various cloud native computing developments by the non-profit group. “We are honored to have AWS join CNCF as a platinum member and believe that their participation will help shape the future of enterprise computing,” said Dan Kohn, executive director, CNCF.

There are also plans to incubate existing and new AWS open source projects by the CNCF. This will help to enhance community engagements and provide rapid feedback from developers all around the world.