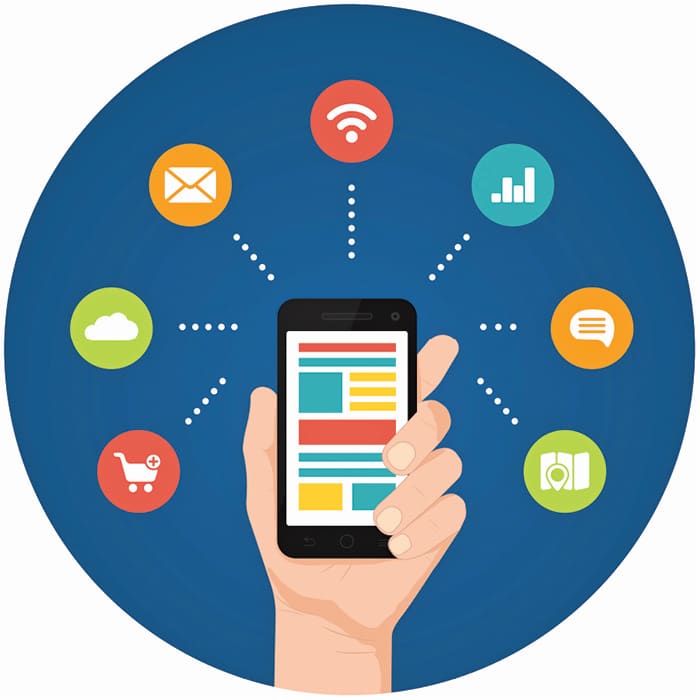 Are you looking for information regarding an ultimate framework to build your next successful mobile app? Well, if your head is nodding in an upside down direction, then let’s begin the journey with Ionic Framework.

As a developer, you certainly might be looking for the development of an application that can be availed by every user despite being Android or iOS, and the one that does not lay on the grounds of complexity. We are living in a world of digital technology. And thus, we are quite aware of the perks associated with a hybrid framework. But when it comes to adding a classy and feel good layer to your mobile applications, then Ionic is definitely the best option. In today’s era, entrepreneurs want the best for their users and may be that is the reason for opting the development of a multi-platform application.

The Ionic platform holds the power of providing many benefits in a single go. This allows you to use a combination of best programming languages, including HTML5, JavaScript and CSS. This appropriate mix helps to obtain the best user interface in accordance to the targeted audience.

In the overall construction of mobile apps, visual appearance plays a major role. This is the reason most of the businesses are more focused on developing eye-catching visuals for their application. This motive can, however, be achieved well with the introduction of Ionic Framework within your mobile application.

Before proceeding further, let’s recall some facts about Ionic Framework…

This framework is mainly focused on your app’s user interface interaction and its look and feel. Ionic comes wrapped under the native-styled mobile user interface elements and layouts. It is based on the HTML5 framework and hence, need the support of Cordova or PhoneGap to mark its presence in the native world.

With the use of CSS, JavaScript and HTML technologies, apps can be built easily and further gets distributed through native app stores.

It is a known fact that Ionic Framework is an open-source front-end Software Development Kit (SDK), but this does not wrap up the list of all of its benefits, rather there are much more in the stock! Here, we go.

Free of cost and doesn’t involve any charge

We are sure that this is for sure the best benefit of using an Ionic Framework. Development of an application involves the whole process of developing, testing and marketing which is sure to cost you around $1,000. Whereas, when things come down to being Ionic, it is sure to take away the pain of spending money as it is free of cost.

Ionic can actually help you get started without the burden of saving money and then going for the actual app development. So just click on to its use and get started.

Yeah, you read it right. Ionic Framework is an open source offering. This further means that everything you develop using this framework will involve zero cost — no payments for the license.

I know that stability serves as a big concern when it comes to being as an open source solution. Most of such platforms are considered unstable and that’s the reason why people in business fear to put their money on the same. But do not count Ionic in terms of stability as it tends to offer full stability despite being an open-source framework.

Angular is its base

Having Angular as its base adds to its smoothness. You might be aware of the fact that Angular is considered to be one of the best frameworks for the use of modern web development. Learning Angular can benefit in the long run as this framework is in demand, and this will also enable you to work with pure Angular projects afterward.

The data-binding and extension to HTML’s syntax of the Angular base are really advantageous for the developers of an organisation. Added to this, if you are new to the world of Angular coding, then you can learn all about it in a quick manner using the Ionic Framework.

One code to rule all

Ionic Framework is used to develop cross-platforms applications for Android, iOS and Windows. This further comes with another benefit that one needs to learn single language named JavaScript to develop an application on all platforms. This is, of course, the major advantage of Ionic as the use of single code can make you develop applications over various platforms.

In comparison with Java and Swift, JavaScript is known as the most commonly used language of developers and hence, this serves as an add-on benefit to this advantage. More to this, it is a developer-friendly language which makes one take away the pain of providing special training to the upcoming developers.

Cordova plugins are the best part of Ionic app development. This feature opens up to the door of using native device capabilities beyond the availability to just pure web applications. With the use of Cordova plugins, you can have access to logs, battery, geo location, camera and much more. All this enhances your app’s overall performance. The best part is that you can avail all this by writing and adding few simple codes to your application development.

The great and best thing about being Ionic is that it is a huge and active community that offers instant help on various forums including YouTube. Things just don’t stop over here, rather there are many Ionic Framework founders available over the Social Media who tend to provide complete assistance to the users for creating a perfect Ionic application.

Every programmer needs a helping hand at some point of time during their app development and this Ionic community includes many such helpers. You can also pitch many founders in this community web.

This point is something which cannot be explained until you experience it on your own. Above, there is a huge list that is sure to make you turn into an Ionic developer, but the real pleasure of developing an Ionic application can be felt when you actually go for it.

Developers tend to spend most of their time in developing applications over different platforms, but Ionic is something really different and fun to use. And not to forget, a happy developer will definitely lead to a quick and on-time development of an application.

Ionic may sound good for some and vice-versa for others, but the best idea is actually to give it a try to then decide for yourself.