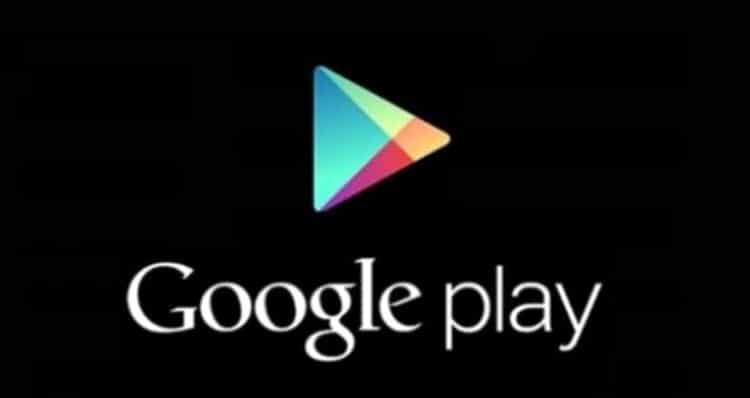 RaspAnd, the popular distribution for Raspberry Pi devices, has received a new build. Debuted as the RaspAnd Build 170805, the new version comes with Android 7.1.2 Nougat and includes Google Play support.

RaspAnd developer Arne Exton has released the new version. Exton has ported Google Play Services to enable easy app installations, as well as provided users with a pre-installed Google Apps package that brings apps such as Chrome, Google Play Games, Gmail and YouTube. The team has also worked on improving the video performance in this version.

Alongside bringing an extensive Google Play integration, the new RaspAnd OS has addressed the screen flickering issue that was reported in the previous versions. The latest release also includes Kodi 17.3 media centre and apps such as Spotify TV, ES File Explorer and Aptoid TV.

RaspAnd Nougat build 170805 is available for existing users as a free update. New users need to purchase an image at US$9 and install it on your machine using an SD card. You can use Win32 disk manager utility or GNU/Linux operating system.

It is worth noting here that the new RaspAnd build is specifically designed for Raspberry Pi 3 systems. Due to some higher resource requirements, the distribution is not compatible with previous Raspberry Pi models.