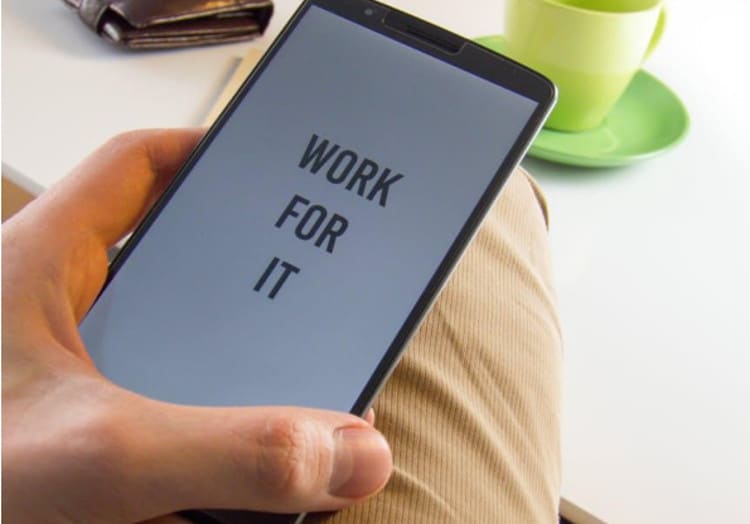 A larger percentage of modern users access both personal and business data on their smartphones and tablets. Therefore, users often look for mobile apps that keep their personal and sensitive information isolated and secure. It has also become vital for a business to perform a comprehensive security testing to ensure that the application is not vulnerable to mischievous attacks. Nowadays, as most of the mobile apps target multiple devices and platforms, the testers often find it daunting to perform security testing. So, for this reason, the testers need specialised tools with an open source touch to check whether a mobile app is 100 percent secure or not.

Mobile app testing can be quite cumbersome. To ease this process, businesses make separate teams for testing and analysing open source tools.

Some of the open source mobile application security testing tools are listed as below:

It was developed by AWASP and is available for Unix/Linux, Macintosh and Windows platforms. Originally, the tool was designed as an integrated penetration testing tool for web testing applications.

OWASP Zed Attack Proxy Project is currently used by testers to access security of a wide variety of mobile applications. As the tool allow app testers to design and send mischievous messages, it becomes easier for the developers to breach the security of mobile apps by attacking the server-side resources through mischievous messages. Simultaneously, they can easily assess the vulnerability of applications by getting into engineering the communication protocols.

There are features such as traditional and AJAX spiders, web socket support and REST-based API integration to help developers easily test the security of mobile apps.

The OWASP project is one of the heavily maintained open source projects and is continually monitored and updated by a team of international volunteers. Testers are allowed to test, create and send the effects of security threats — providing real-time data about OWASP effectiveness.

Android Debug Bridge is designed to evaluate the security of mobile apps across many Android devices at the command line. This program can be used as a client-server and can be connected to emulators, in addition to install and debug the programs. As the tool allows the users to explore Android file systems, it becomes easier for the testers to identify security vulnerabilities.

Today, Smart Phones Dumb Apps (SPDA) supports both Android and iOS platforms. It is closely related to Google code repository. The scripts provided by the tool makes it easier for the testers to assess the security code of iOS and Android applications. 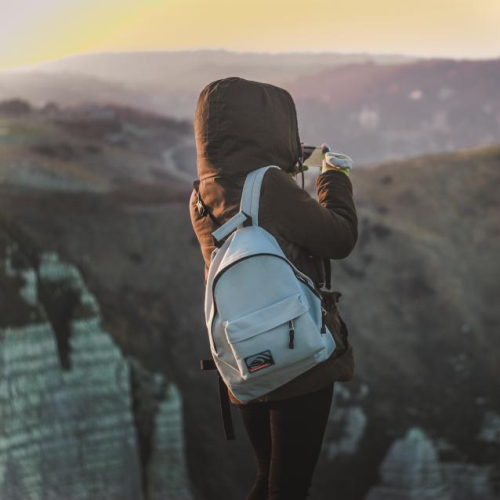 Claire Mackerras
The author is a senior QA engineer and editor associated with Bugraptors, which is a CMMi5-certified company with an extensive experience as a third-party testing vendor in the US. She is passionate about writing on technological trends for manual and automation software testing. She also likes to share her knowledge with the readers who are interested in exploring testing tactics and trends.