Apache Kafka gets mingled with SQL 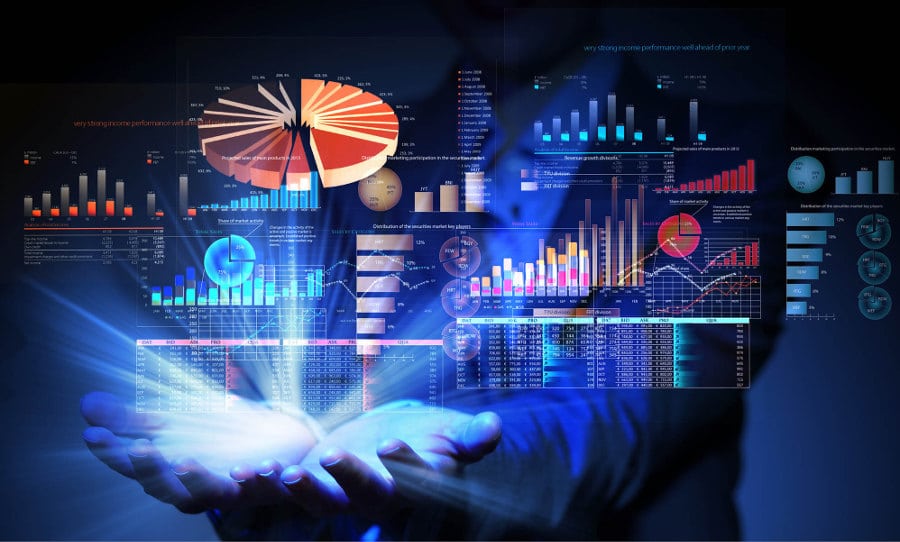 The latest announcement is quite important for businesses that need to respond to SQL queries on Apache Kafka. The same functionality was earlier limited to Java or Python APIs.

KSQL brings an easier way to leverage the real-time data on Kafka. Any developer who is familiar with SQL can readily use KSQL on Kafka to build solutions. The platform has similar syntax structure and does not require mastery of any complex infrastructure or a programming language. Moreover, KSQL coupled with Kafka’s scalable and reliable environment is expected to add a lot of value to Kafka users.

“Until now, stream processing has required complex infrastructure, sophisticated developers and a serious investment,” said Neha Narkhede, co-founder and CTO, Confluent, in a statement. “With KSQL, stream processing on Apache Kafka is available through a familiar SQL-like interface, rather than only to developers who are familiar with Java or Python. It is the first completely interactive, distributed streaming SQL engine for Apache Kafka.”

KSQL for streaming data is much different from traditional rational SQL databases. The data is unbounded, whereas the queries are continuously running and producing results. Confluent believes that it is easier to learn additional concepts and constructs while using a familiar language and tools.

Confluent has made major progress with Kafka. The platform has become the top choice for real-time enterprise application development. It has also become more than just data ingestion in recent years. All that emerged largely through the efforts made Confluent that aims to help Kafka stand out.