Home Audience For U & Me Unity 3D: Propelling mobile game development like never before 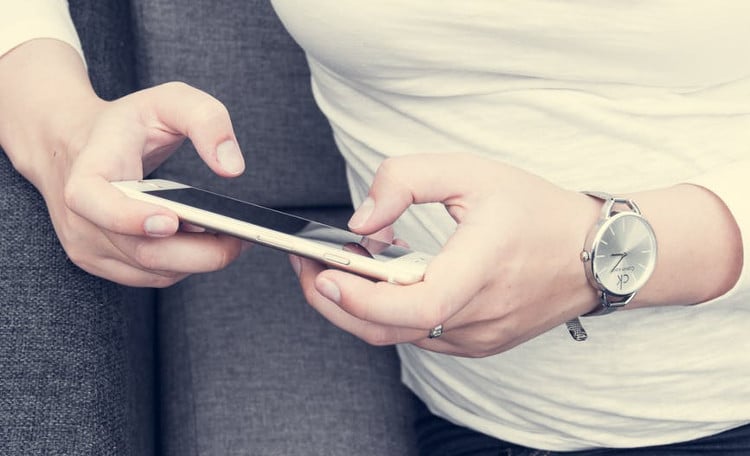 The advancement of technology enhances the use of mobile phones over desktop applications. As per some recent quarterly reports generated by Global Games Market, rates of the revenues increased with the growing number of active gaming users. Almost 90 percent of the global mobile app development market accounts revenues from mobile games. Future predictions reveal that mobile gaming will represent more than half of the total gaming market in the near future.

Various online tools and engines are available globally considering the rise in the use of the mobile games. But several game developers employ Unity 3D. It is available for all platforms, including Windows, Mac and Android, and works on all devices, irrespective of tablets, smartphones and PCs.

New concepts entering the market like Virtual Reality (VR), graphics and animations, 2D and 3D games have attracted the users to join the Unity league. Also, the platform provides a better UI experience in comparison to its other rivals in the mobile game development market.

Why to choose Unity?

Unity is considered to be a fancy game engine targeting over twenty-seven platforms like Google Cardboard, Android, VR, Microsoft, iOS, Windows and Mac among others. To create amazing graphics in their console, PC, Android, Windows, web-based and iOS games, more than 1.5 million developers use the tool. The reason behind the large adoption is the support for both 2D and 3D graphics.

With such great features and wide support, mobile game developers and companies prefer Unity to other gaming engines.

Developers prefer Unity as it provides a comprehensive set of documentation and gives insights on how to start a simple cross-platform gaming app. Create an account on GitHub and search for similar games you are planning to develop. There you can understand the workflow and clone them in your repositories to modify them with new features and functionalities.

The engine uses C# scripting, and developing mobile games with Unity requires a different level skill set than building normal games. Game development companies and game developers make sure that have a proper workflow defined for creating games for mobile devices. Every minute detail matters while working on 2D or 3D graphics, animations and UI.

Unity has powerful editor features which help entry-level developers in customising workflow, extending the editor itself and integrate other APIs and tools. The newer versions now provide higher extensibility and effective services.

Potential to grow your business

Do you know the highly popular Temple Run trilogy is built on Unity? The rich UI experiences and customisations, amazing animations and graphics, speed and space optimisations, better sound quality and navigation.

With every new update, developers behind Temple Run make sure they get their number game bigger, better and stronger, engaging more number of online gaming users. All this makes the game rules among the top 10 positions when it comes to titles developed using Unity.

Mobile app development companies in the gaming sphere have leveraged Unity time and again for developing highly interactive games with exceptional capabilities, gameplay, seamless graphics, and interesting navigation. It is essential to understand that mobile game development with Unity is perfect for an innovative gamer, who is keen to leverage their skills to deliver the best games on the app stores.

Being more than a gaming engine, Unity delivers everything game developers and companies want to ongoing success in the developing innovative mobile games’ business. “Build once and deploy anywhere” – concept engages the majority of the developers’ crowd. It helps to develop quality content, grow any company’s business effectively and provides continuous support to its valuable customers and developers.