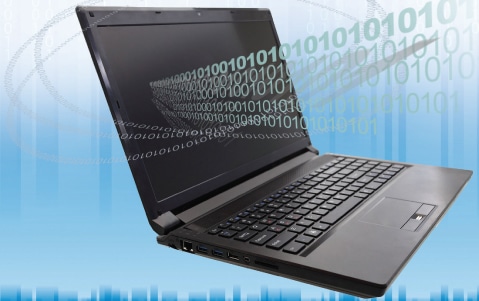 Support for Java functions has been added to Microsoft’s Azure Functions serverless computing platform. The new beta inclusion is an addition to the existing support for JavaScript C#, F#, Python, PHP, Bash, PowerShell and Batch codes.

Azure Functions has received all the features of Java runtime such as triggering options, data bindings and serverless model with autoscaling. The new support comes as an addition to the company’s recently announced capabilities to run Azure Functions runtime on .Net Core.

Developers with Java skills can use their existing tools to build new creations using Azure Functions. There is also support for plugins, and Microsoft has brought a native integration of Maven projects using a specific plugin.

Azure Functions serverless computing platform already supports a list of development languages and platforms. It competes with platforms like Amazon Web Services’ AWS Lambda that is widely known for its out of the box serverless experience. Oracle too has recently announced its Fn project that sits against Azure Functions.