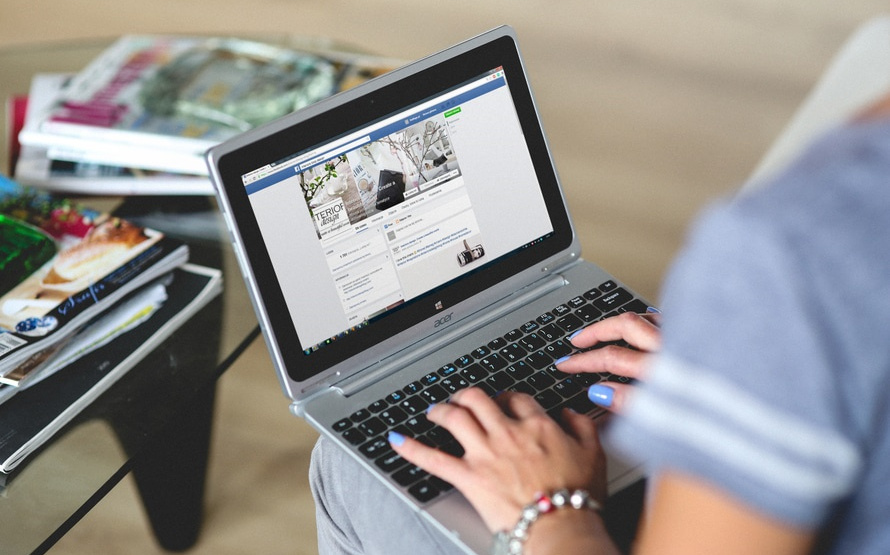 Facebook has consistently created software and hardware internally, then transferred that wisdom to the open source community. Now, it has announced it is open sourcing its modular network routing software called Open/R.

Facebook has unique scale needs when it comes to running a network. Open/R is a distributed networking application platform. It runs on different parts of the network. Instead of relying on protocols for networking routing, it gives Facebook flexibility to program and control a large variety of modern networks.

Given the company’s extreme traffic requirements where the conditions were changing so rapidly, they needed a new way to route traffic on the network.

They are in already working with other companies in this endeavor including Juniper and Arista networks. But, by open sourcing the software, it allows developers to do things which Facebook might not have considered. Their engineering team finds this prospect both exciting and valuable.      Read more…