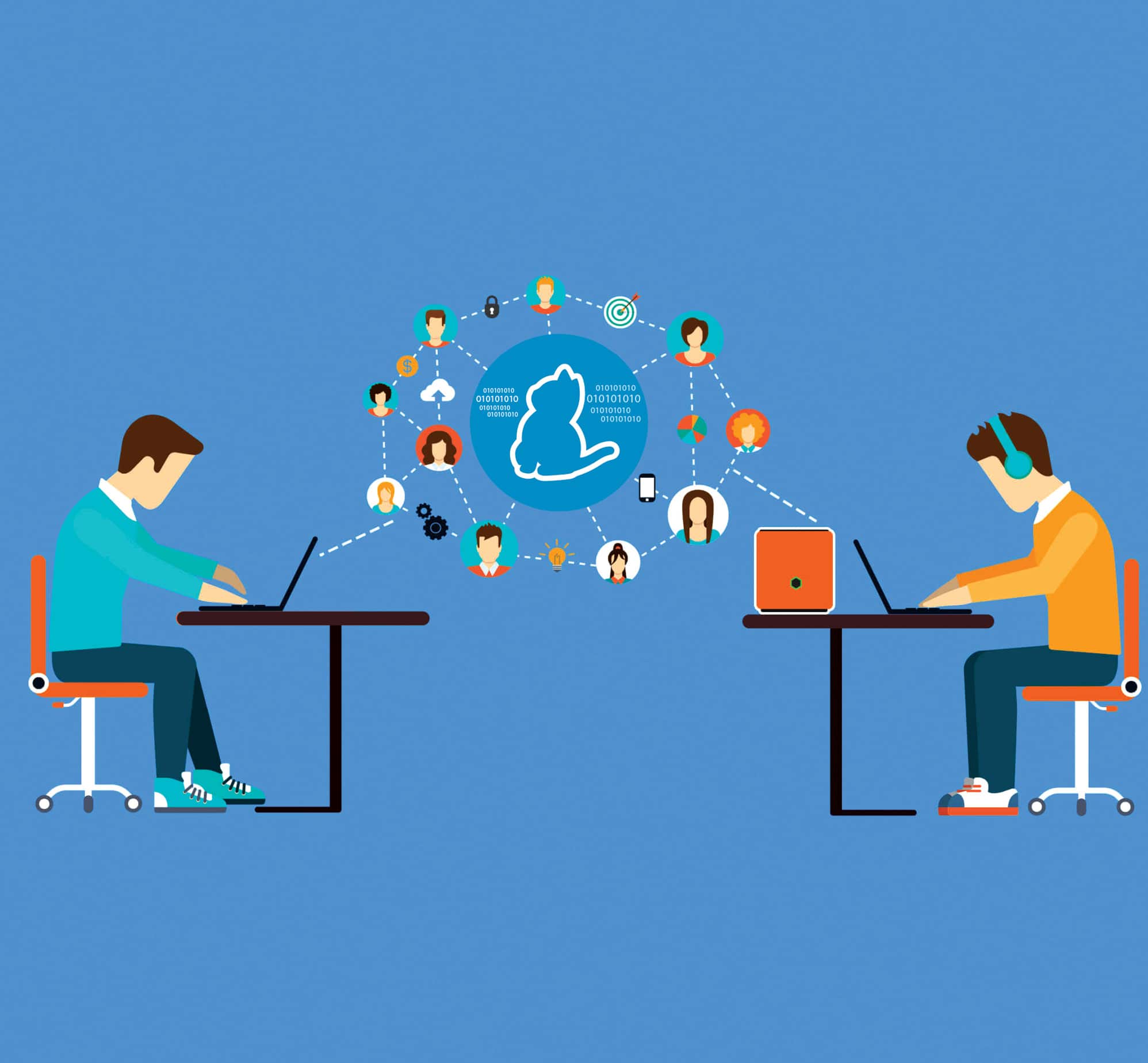 Yarn is a collaboration between Facebook, Exponent, Google and Tilde. It is a package manager which aims at more reliable and secure installs. It manages dependencies consistently across machines and also in a secure offline environment.

Earlier, developers typically looked for the package (JS, CSS) on the Internet, downloaded the zipped version, extracted it and linked it to the Web page. But the first four steps were very time consuming. The more dependencies that were required, the more time developers had to invest in repeating the same steps. Moreover, all these dependencies had to upload in a version control system, so that other developers could reuse the same dependencies in their projects.

To solve the problem of managing dependencies, Bower entered the JavaScript world. This helped developers to manage dependencies and share code, through the central registry, with other developers from around the world. But Bower had some shortcomings which were resolved by npm, which is the default package manager for Node.js. npm is good but it also has some shortcomings that have now been resolved by Yarn.

Yarn is a package manager for your code. It allows you to use and share code with other developers from around the world through a central registry and in other ways. Yarn does this quickly, securely, and reliably so you don’t ever have to worry. Yarn is fast, reliable and offers secure dependency management.

Code is shared through something called a package/module. A package contains all the code being shared as well as a package.json file, which describes the package and dependencies.

Shown below is a sample format of package.json:

npm is good, but it also has some shortcomings. Here is a list of some of them.

Before using Yarn, you’ll first need to install it on your system. There is an increasing number of ways to install Yarn. But in this article, I will cover only some of the options.

1. Installation on Windows: This is done through the installer .msi file. Download it using the link https://yarnpkg.com/latest.msi

2. Installation on Centos, Fedora and RHEL Linux: Install it via the RPM package repository.

3. Installation on MacOS: Install Yarn through the Homebrew package manager. This will also install

Node.js if it is not already installed.

Once Yarn is installed, then by using the command given below, we can check what version it is:

Here is a list of possible Yarn commands that help us to add and install project dependencies.

1. yarn add: This command installs a package and any packages that it depends on. It installs the dependencies in the local node_modules directory and also an entry in the package.json and yarn.lock files. So members of a team working on the same project can get the same modules installed on their machines by executing the yarn or yarn install commands.

2. yarn install: This is used to install all dependencies for a project listed within package.json in the node_modules folder. It is most commonly used when you have just checked out code for a project, or when another developer on the project has added a new dependency that you need to pick up.

yarn add <package …> [–exact/-E]: Using –exact or -E installs the exact version of the package. The default is to use the most recent release with the same major version.

By default, all these packages get installed from the npm registry, but we can specify a local folder path, URL, gzip tarball local file path, Git repository URL, etc. A few examples are given below.

In case you are using npm, you would use –save or –save-dev. In Yarn, these have been replaced by yarn add and yarn add –dev.

Upgrading or deleting packages will automatically update package.json and yarn.lock files. Other developers working on the project can run yarn install to sync their own node_modules directories with the updated set of dependencies.

When we remove a package, it gets removed from prod, dev dependencies.

Packages can also be upgraded to the latest or a lower version.

Yarn provides rich sets of commands, but I will explain only some of them.

After installing Node.js and Yarn, we can start using the Yarn commands to manage dependencies in our projects.

yarn init: This is the first command we should run to create the package.json file, which is used to manage information like the project’s name, version or licence information, as well as the author’s and contributors’ names – basically, the details of the most important project dependencies. This command walks us through an interactive session to create a package.json file.

yarn config commands: Here is a list of a few of these.

yarn clean: This command frees up space by removing unnecessary files and folders from package dependencies. It is useful in an environment where packages are checked into the version control directly.

On command execution, Yarn will create a .yarnclean file that should be added to version control. Cleaning is then automatically done as part of yarn install (or simply yarn) and yarn add.

yarn info <package> [field]: This command will fetch information about a package and return it in a tree format. The package need not have been installed locally.

Note that, by default, yarn info will not return the readme field (since it is often very long). To explicitly request that field, use yarn info react readme.

Yarn commands for managing package owners: Developers can write their own package and publish it either in a private or public registry. A package ‘owner’ in the registry is a user who has access to make changes to a package. A single package can have as many owners as you want.

Owners have permission to do the following tasks:

1. Publish new versions of the package

2. Add or remove other owners of the package

3. Change the metadata for a package

The following table lists a few yarn owner commands and their applications.

Commands for publishing a package to the npm registry: Once a package is published, you can never modify that specific version, so take care before publishing it.

The following table lists a few yarn publish commands and their applications.

Command for running a defined package script in package.json: Define a scripts objects in your package.json file like the one I have defined in the code given below:

Here, executing the command yarn run test on console will execute the script named ‘test-code’ defined in your package.json.

Yarn is highly compatible with npm. Projects built using Yarn can still be installed via npm, and vice versa. I have been using it for a long time and till now have not found any problems with it. The Yarn project is backed by companies like Google and Facebook; so I believe it will be developed actively.

Yarn is not supposed to replace npm; rather, it provides an improved set of features. It uses the same package.json file and saves dependencies to node_modules.

In conclusion, both npm and Yarn are great dependency management tools, but I prefer to use the latter.