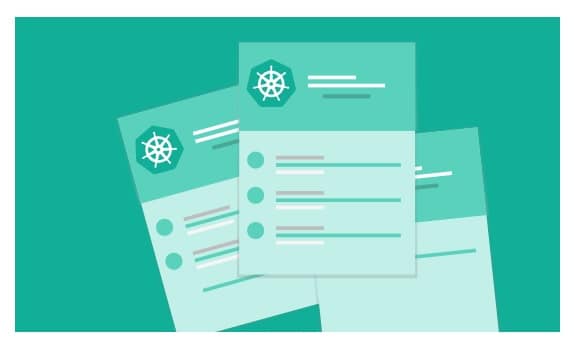 Codefresh is the DevOps platform built for Kubernetes and Helm. In a blog post it has officially announced its plans to launch Helm Repositories. Adding hosted Helm Repositories to Codefresh’s platform will allow teams to manage releases from commit to deploy: building, storing and installing their own packaged applications for Kubernetes.
The launch of hosted Helm Repositories is planned alongside the hosted Docker registry, which launched last August and now stores over three million images.
“When we added our managed Docker registry offering as an integral part of our platform, customers immediately recognized the value of having a single platform to manage their container lifecycle. Image management is one of our most popular features,” says Dan Garfield, VP of Marketing at Codefresh. “As Helm charts become the standardized way to define applications for Kubernetes, we want to deliver the same benefits for Kubernetes and Helm teams. Of course, this complements our support for connecting your own external Helm Repositories, whether they’re on Artifactory or your own private Chart Museum instances.”
Helm is a standard way of templating and defining applications built on top of Kubernetes. Engineering teams are now using Helm as a key element of their engineering process because it allows the full application stack to be reproducible, testable and packaged.
The Codefresh Helm Repository is currently accepting beta signups on a waitlist and will launch soon after. The repository is built on top of the popular open source project Chart Museum and will include a number of contributions upstream.
Codefresh already supports adding your own Chart repositories, either from your own Chart Museum instance or other providers like Jfrog Artifactory. By adding built-in Chart repositories they are extending our already deep integrations into Helm and Kubernetes to make life even easier for our users.