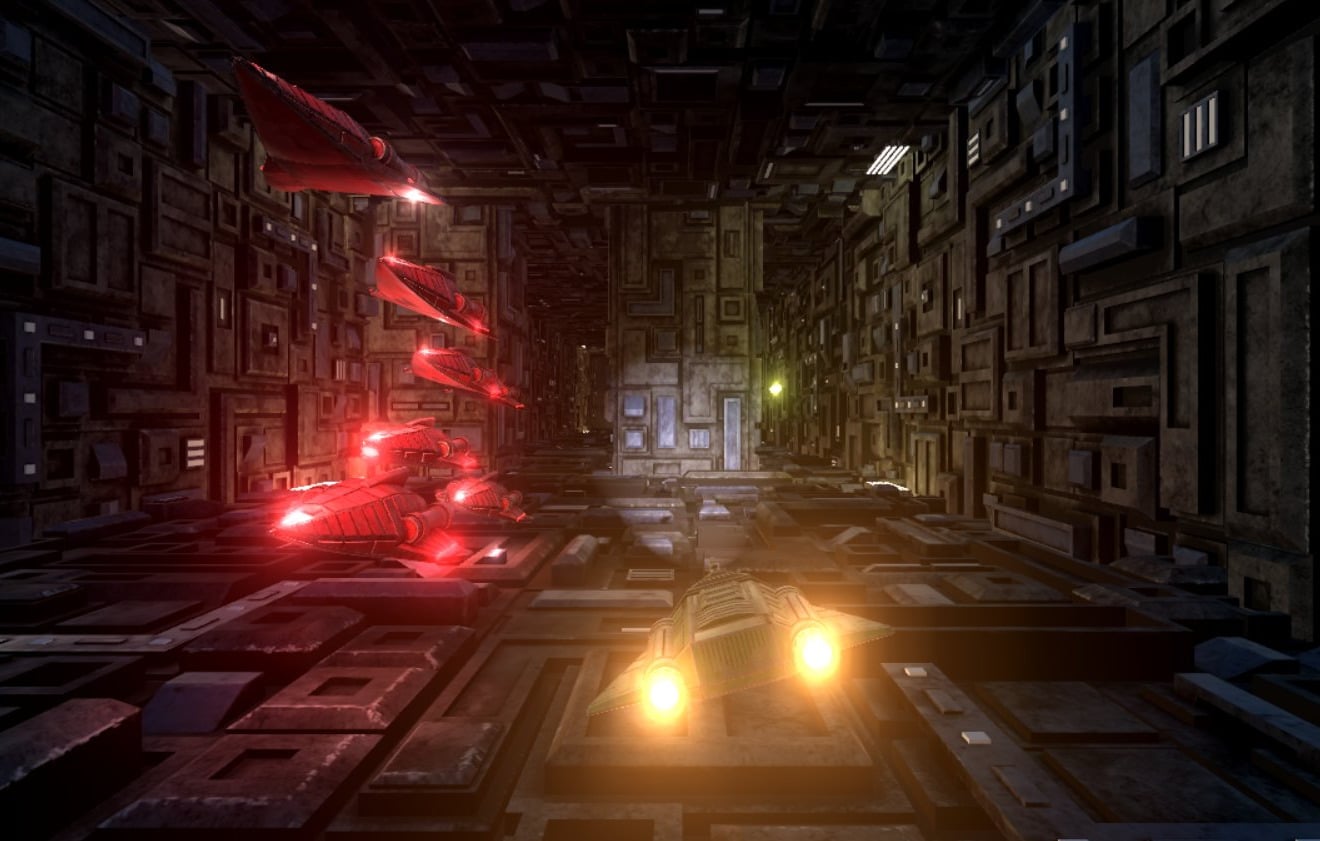 Godot Engine contributors are proud to present much awaited, Godot 3.0. With this new release Godot Engine, an open-source game development tool has released a new build too. In the new release, it has introduced support for VR projects into the mix.

Both open-source and free to use, Godot Engine is notably a game development engine. This update potentially gives a wide variety of developers a chance to dabble in creating VR games that they may not have had otherwise.

The 3.0 release of Godot Engine introduces ARVRServer implementation. Right now, that means that developers will be able to create VR projects for either SteamVR or Google Cardboard-style mobile VR. But down the line the Godot Engine team says that AR support is expected as well.

It comes with a brand-new renderer with state-of-the-art PBR workflow for 3D. To name a few, it offers an improved assets pipeline, GDNative to load native code as plugins, C# 7.0 support, Bullet as the 3D physics engine.

Godot 3.0 has an almost entirely new core as well as several top notch brand new features. It is the culmination of all our contributors’ efforts and lay the foundation for even more rapid improvements in the future! In Godot 3.0, writing shaders is very easy! It uses a custom language that supports most of the GLSL specification. You can check out the full patch notes on the Godot Engine website for more details on all the new features.