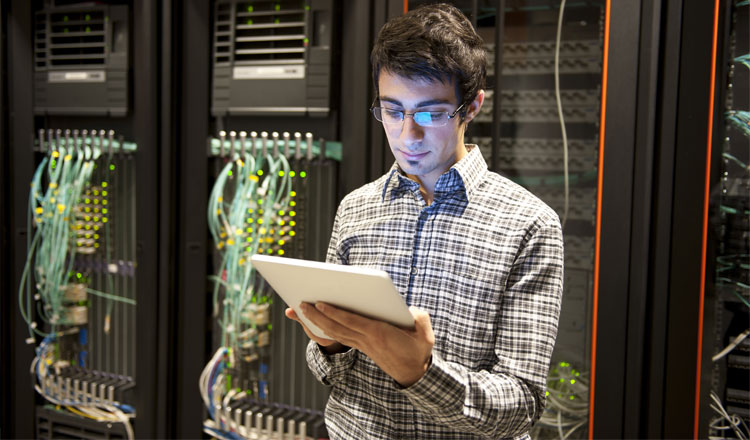 To create an ecosystem of application and hardware options from multiple vendors, the Disaggregated Network Operating System, or dNOS project looks at simplifying the OS development for other network objects. The Linux Foundation will take over the project, which seeks to develop a software framework to speed the adoption and use of white boxes in service provider infrastructure as AT&T announces plans to open source its project dNOS.

The project will support existing network protocols and offer expansion capabilities to support new tools, like the open source programming language P4. Resources from AT&T Labs and AT&T Vyatta will be key contributors to the project.

AT&T is working to provide the industry with a more open, flexible and cost-effective alternative to traditional integrated networking equipment. We intend to open source a project that we call the Disaggregated Network Operating System, or dNOS, hosted by The Linux Foundation.

The dNOS project will provide a software framework to speed the adoption and use of white boxes in a service provider’s infrastructure. This will mean software developers, network operators, cloud providers, hardware makers and networking application developers can quickly create new white box infrastructure to meet evolving customer requirements. And do it in a more cost-effective way.

This project will help foster an ecosystem of application and hardware options from multiple vendors. The code and collateral transition will begin soon. More details on the dNOS project will be shared at The Linux Foundation’s upcoming Open Networking Summit (ONS) in March.    Read more…