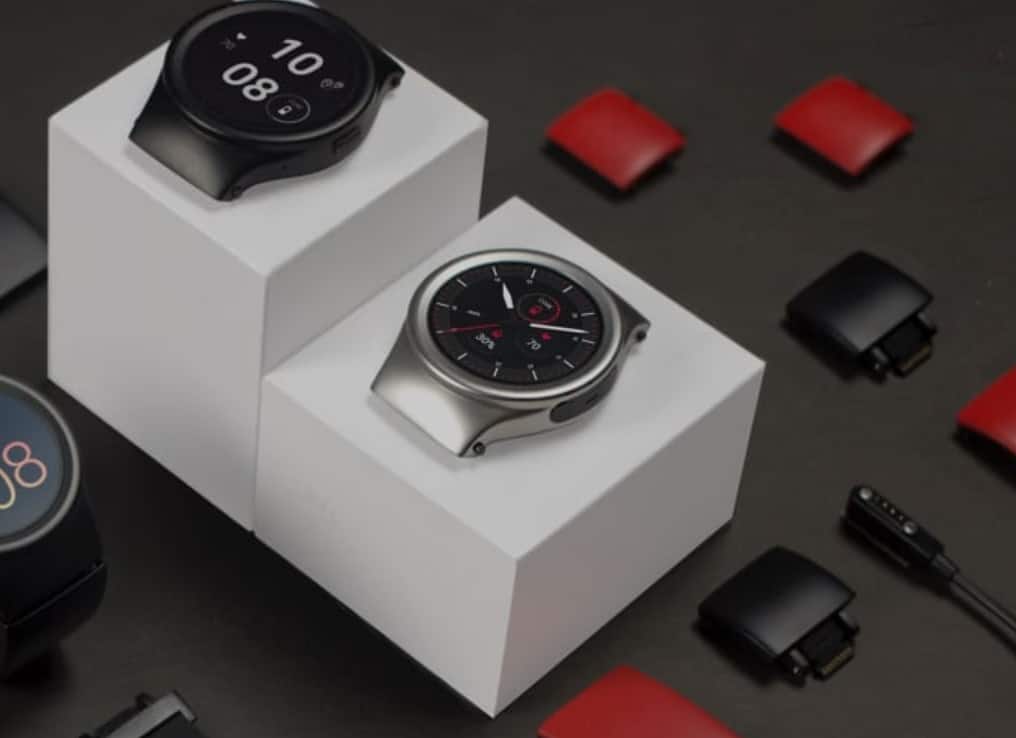 Aiming to make it easier for other developers to build a smartwatch OS, BLOCKS has kicked off an initiative. Christened as Project OpenWatch, it is a pure open source project.

The project provides a Linux kernel and an Android Oreo Board Support Package for watches that use MediaTek MTK6580M chipset used in the BLOCKS smartwatch.

While BLOCKS isn’t the source code for its full operating system, providing this framework will make it easier for third-party developers to create their own custom smartwatch operating systems that can run on MTK6580M watches,  including the Blocks Watch.

For now the company plans to focus on aftermarket firmware. But it’s possible this could lay the foundation for future watches that could ship with LineageOS, CarbonROM, or other operating systems developed using Project OpenWatch code.