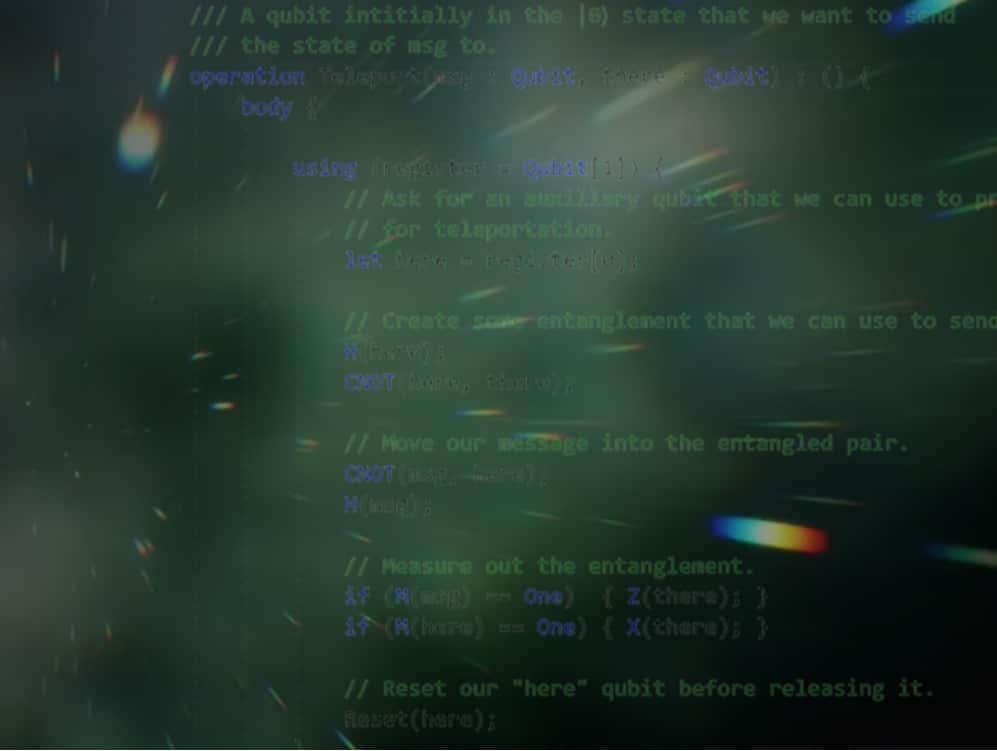 Microsoft’s Quantum Development Kit (QDK) gets the first major upgrade since its introduction last year. It witnesses addition of several new features designed to open the platform to a wider array of developers.
The updated QDK will be interoperable with the Python computing language.
According to Microsoft, developers have been seeking for long for the kit to be made available for Linux and macOS. This, newly released QDK includes support for Linux and macOS, as well as additional open source libraries.
The Quantum Development Kit was announced last fall at Microsoft’s Ignite Conference.
Supporting interoperability for Python allows developers to access their existing libraries from Q# without having to port it, Friedman pointed out. “These updates support Microsoft’s ambition to enable a scalable Quantum solution for the broadest set of customers – eventually realising our goal of delivering Quantum as a Service on Azure,” he further added.