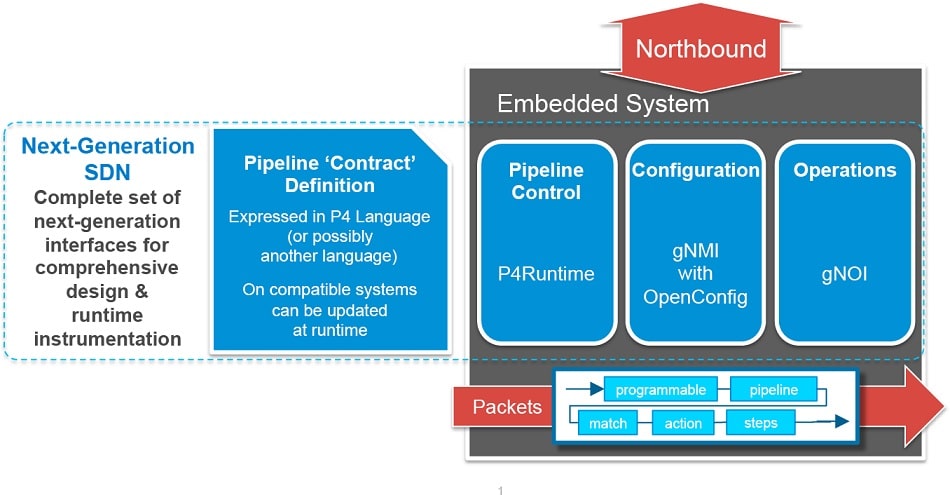 The Open Networking Foundation (ONF) has announced the strategy for a set of next-generation SDN interfaces. It has also unveiled Stratum, an open source project to implement an open reference platform for a truly “software defined” data plane.

Stratum is supported by Google. The platform is being formed to execute on the SDN vision of a programmable network with the active support and participation by a broad array of network industry players.

This is an exceptionally exciting initiative, posed to help create a diverse, innovative ecosystem supporting programmable SDN networking. Founding members include Google, Tencent as Cloud providers. It has China Unicom, NTT, Turk Telekom/Netsia as Telecom Operators and Big Switch Networks, Ruijie Networks, VMware as Networking Vendors. There are couple of White Box ODM Vendors and Silicon Vendors along with some supporting it.

Additionally, Google is open sourcing the first revision of source code for Stratum. This will help in the launch of the project with a solid base of software that originates from Google’s production network.

There are three diametrically opposed business goals being addressed by this initiative, namely, Greater velocity of innovation, Greater reliability and Lower capex and opex.

At software speed, the interfaces can be enhanced and refined. A software tool chain enables dynamic negotiation between the Network OS (NOS) and the data plane so that deployments can be upgraded in lock step at run time by developers.    Read more…