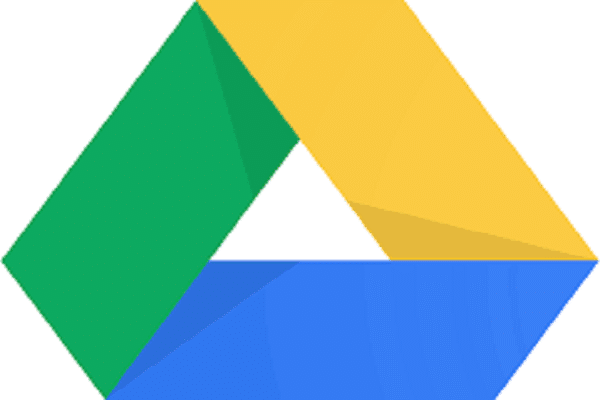 In its attempt to help users store new file formats including 4K video and high resolution images, Google has announced the launch of Google One – a new, cost-effective storage plan allowing users store their data in cloud. All paid users of Google Drive Storage plans will soon be upgraded to Google One within few months.

Why introduce Google One?

According to a recent report by NDTV, Pavni Diwanji, vice president, Google One, mentioned in a blog post on Monday: “We’re introducing ‘Google One’, a simple plan for expanded storage to help you get more out of Google.”

Explaining the benefits of this new storage plan, he added: “With Google One, we’ve upgraded our paid storage plans so you’ll have all the space you need for your Google Drive, Gmail and original quality photos and videos in Google Photos. With several options, ranging from 100GB to 30TB, you can choose the plan that’s right for you.”

The vice president has also stated that the launch of this new storage plan will not affect the business customers for ‘G Suite’ – a brand of cloud computing, productivity and collaboration tools, software and products developed by Google. Conveniently, the existing free quota of 15 GB will continue catering the needs of users. All other storage plans will be upgraded to Google One accounts starting with the US and followed by the other countries.