Related research paper is expected to be published by end of January 2019 at the earliest, as reported by Synced. 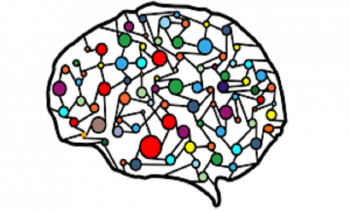 The library is now available on GitHub and contains implementations of various methods used to verify deep neural networks. In general, it helps verify whether a neural network satisfies certain input-output constraints. The verification methods are divided into five categories:

The implementations run in Julia 1.0.

Related research paper is expected to be published by end of January 2019 at the earliest, as reported by Synced.

SISL has worked with Suave to build drones and other flying aircraft. The team is apparently working on a software that allows drones to make very fast (millisecond) decisions while flying in crowded spaces such as urban areas. If successful, this technology may benefit large commercial companies like Amazon and Google who would be using drones for delivery of packages from their online stores.