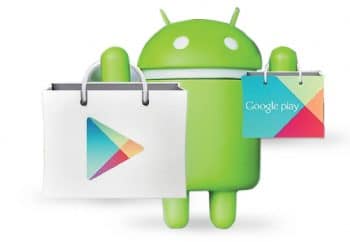 Google on Tuesday announced an expansion of Android Jetpack, a collection of software components to help Android developers write high-quality apps easier, with the release of six new Jetpack libraries in alpha.

According to ZDNet, Google made the announcement at Google I/O, the annual developer conference held in Google’s home town of Mountain View, California.

Jetpack, which was announced last year, is already in use by more than 80 percent of the top 1,000 Android apps. These Jetpack components help developers follow best practices, frees them from writing boilerplate code as well as simplify complex tasks.

“Jetpack Compose is currently in an early-exploration, pre-alpha stage. Its API surfaces are not yet finalized and it should not be used for production,” Google writes on Github.

Another standout feature is CameraX, an open-source library built to make camera app development easier. It provides a consistent and easy-to-use API surface that works across most Android devices, with backward-compatibility to Android 5.0 (API level 21).

This toolkit enables developers to leverage the same camera experiences and features that preinstalled camera apps provide, with as little as two lines of code.